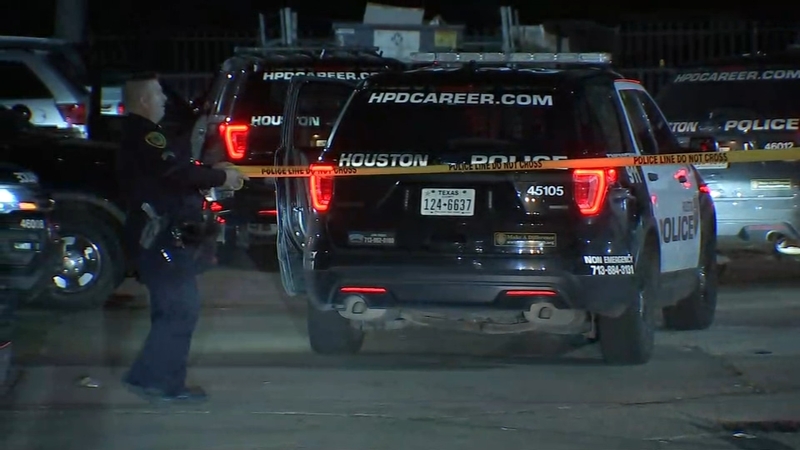 HOUSTON, Texas (KTRK) -- A 21-year-old woman was found shot to death and now police say her 16-year-old boyfriend is charged with murder.

Officers found the woman dead in a bedroom with a gunshot wound to the head around 11:30 p.m. Sunday. They were called to an apartment complex on Antoine near Bridge Forest in northwest Houston for a possible suicide. Her name has not been released.

Investigators were talking to several people who were inside the apartment at the time. They say the woman and her boyfriend lived together in the apartment.

Police say the circumstances of the woman's death appeared to be suspicious. The teen was charged with murder. His identity will not be released, due to his age. He has been referred to Harris County Juvenile Probation authorities.