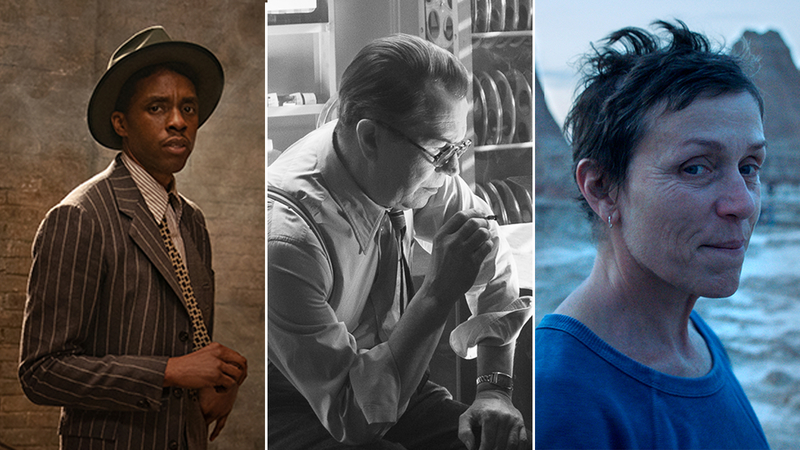 
The other directing nominees for 2021 were Lee Isaac Chung for "Minari," David Fincher for "Mank" and Thomas Vinterberg for "Another Round."

David Fincher's "Mank" leads nominations to the 93rd Academy Awards with 10 nods, and for the first time, two women - Chloé Zhao and Emerald Fennell - were nominated for best director.

Zhao is the first woman of Asian descent to get a nod -- and the most nominated woman in a single year in Oscar history. She also got nominations for the film's adapted screenplay, editing and as a producer in the best picture category.

The 38-year-old director was also the first Asian woman and the second woman ever to win a Golden Globe for best director for her "Nomadland."

Born in China, Zhao made her feature directing debut in 2015 with "Songs My Brother Taught Me." She broke out in 2017 with "The Rider." Next up for her is the big-budget Marvel film "Eternals," set for release this fall.

Her film, streaming on Hulu, is about people who take to the road and move from place to place seeking work for usually low wages. It stars two-time Oscar winner Frances McDormand and includes nonprofessional actors.

Emerald Fennell made her start in front of the camera, known for her roles in "The Crown" and "Call the Midwife."


Seventy women received a total of 76 nominations in 2021, a record for a given year, according to the Academy of Motion Picture Arts and Sciences.