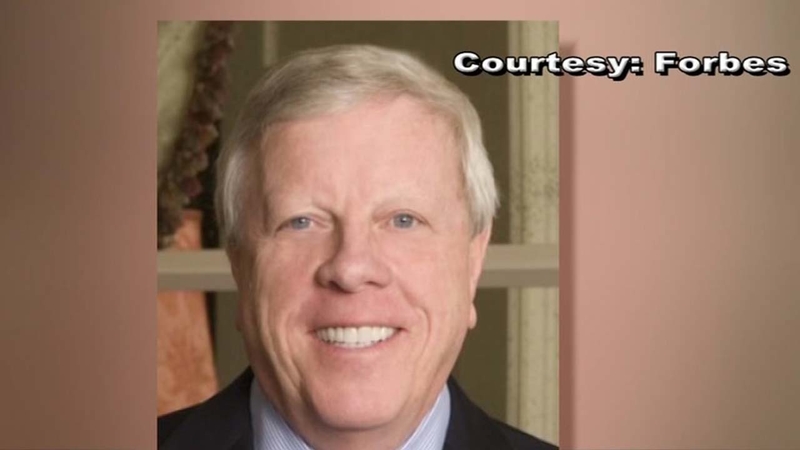 HOUSTON (KTRK) -- Houston is a city of opportunity which is evident in its gleaming skyline and in those who've found incredible success here. In fact, some of the most successful people in the country call the Bayou City home. This year, a dozen Houstonians are on the Forbes 400 list of the wealthiest Americans.


Richard Kinder, the founder of Kinder Morgan, a pipeline company is the richest Houstonian on the list. He is followed by the four children of the late energy magnate Dan Duncan, Jeffery Hildebrand, Dan Friedkin, Bob McNair, John Arnold, Tilman Fertitta, George Bishop, and Leslie Alexander.

"When you look at where they have people, they're pretty accurate, said Fertitta, the CEO and owner of Landry's. "I am very thankful to be on a list like that. I like it. I'm not going to say I don't like it. I think if anybody ever says they don't, I don't think they're telling you the truth. Anybody in business wants to be on the Forbes 400. It's the measurement of the game."

But for Fertitta, and many of the others on the list, it's not just about making the money - it's about sharing it too.

"I give back in a lot of different ways and it's great to give back," said Fertitta. "Philanthropy is something that's expected from everybody out there. If you're not able to give money, you should give of your time. It's nothing like helping everybody else."

Fertitta frequently gives his time and dollars to various charities, including his Alma mater, the University of Houston and to Houston Children's Charities.

He's not the only giver.

Buffalo Bayou Park received a large donation from Richard Kinder's, Kinder Foundation. Also, after the historic flood this year, the Rocket's owner, Leslie Alexander and his foundation gave $500,000 to the city's rebuilding effort.

"I just thought about the people who don't have a home and have kids (with) nowhere to go," said Alexander at the time.