2 teens and 1 adult injured when ATV flips over in Crosby: Sheriff 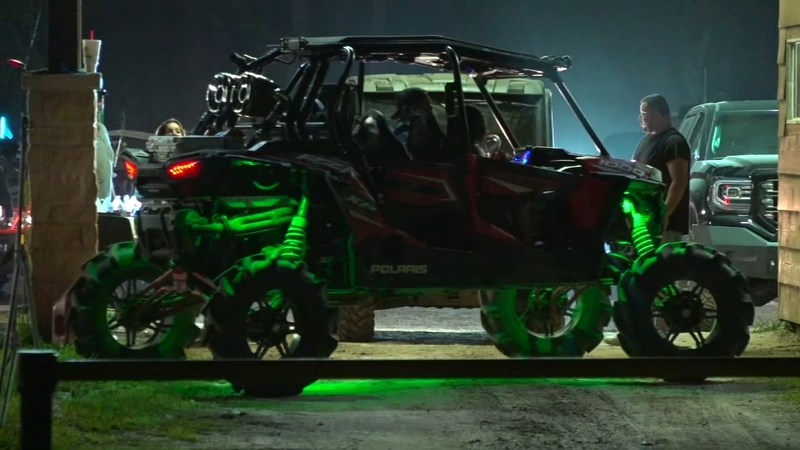 CROSBY, Texas (KTRK) -- Two teens and one adult have been hospitalized following an ATV crash in Crosby, according to Harris County Sheriff Ed Gonzalez.

Crews responded Sunday evening to a flipped over ATV incident at Xtreme Off Road Park at 1927 Gulf Pump Road.

Authorities believe the driver of the ATV was traveling at a fast rate of speed and started doing donuts when he lost control.

Authorities believe the driver may have been under the influence.

We do not know the conditions of the victims.

@HCSOTexas units responded to an ATV crash (flipped over) at Xtreme Off Road Park locates at 1927 Gulf Pump Rd. Two teen females have been lifeflighted. The operator, an adult male, has been transported by ambulance and is possibly under the influence. #HouNews pic.twitter.com/NSv4GwwerU