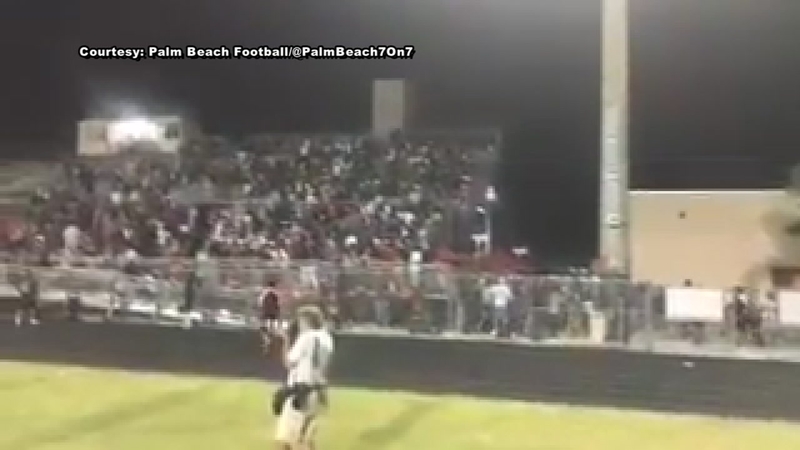 WEST PALM BEACH, Florida (KTRK) -- Two men are recovering in the hospital after a shooting at a preseason high school football game.

Deputies say the shooting happened last night during the fourth quarter of the game.

Newly released video shows people in the stands running for their lives after shots were fired.

The shooting allegedly happened after an altercation between two students.

"We started running towards the fence instead of the road to get away. I got cuts from jumping over the fence," a student said.

Investigators said the two people injured were not students. They are still searching for a motive and the person who opened fire.
Report a correction or typo
Related topics:
footballshootingu.s. & world
Copyright © 2021 KTRK-TV. All Rights Reserved.
More Videos
From CNN Newsource affiliates
TOP STORIES