Houston police believe the two men used bolt cutters to cut the chains and steal the bicycles from the 2300 block of Polk Street.

The thefts, which were captured on surveillance video, happened between June 29 and July 1, police said in a tweet.

Between June 29 – July 1 2018, two suspects stole 3 bicycles from 2323 Polk St. Surveillance video shows the suspects used bolt cutters on both occasions to cut the chains. If you have information on this case, please call HPD Burglary & Theft 713-308-0900 #HouNews pic.twitter.com/31tkUSm4LV 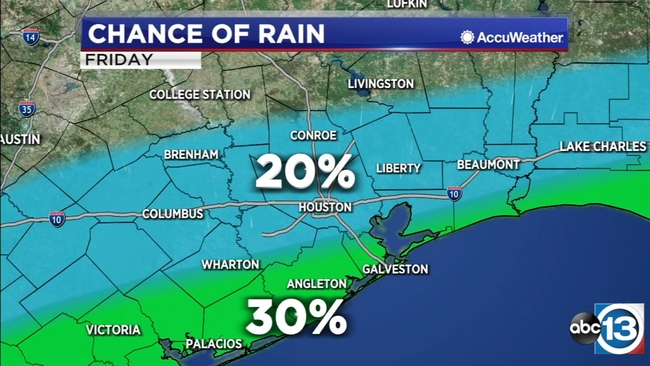