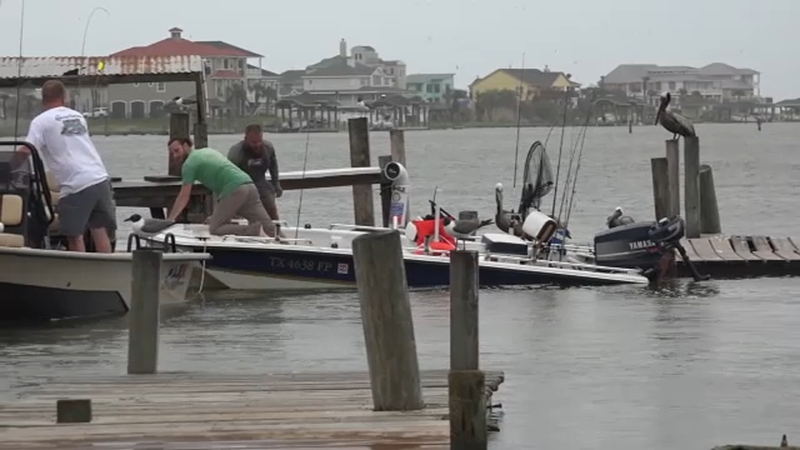 This comes just one day after teams suspended their search. EquuSearch believes the two bodies recovered are those of the boaters, but identification is pending.

The missing boaters were on board the 20-foot vessel along with three others when it began taking on water Friday evening, according to the Galveston Fire Department.

Crews searched approximately 184 square nautical miles for 24 hours, according to the Coast Guard.

It wasn't clear what caused the boat to take on water, but waves were one to two feet and winds were gusting to 20 mph at the time.

Crews continue to look for two men who were aboard a boat that took on water Friday off Tiki Island. Three others on board were rescued. Witnesses describe what they saw as search