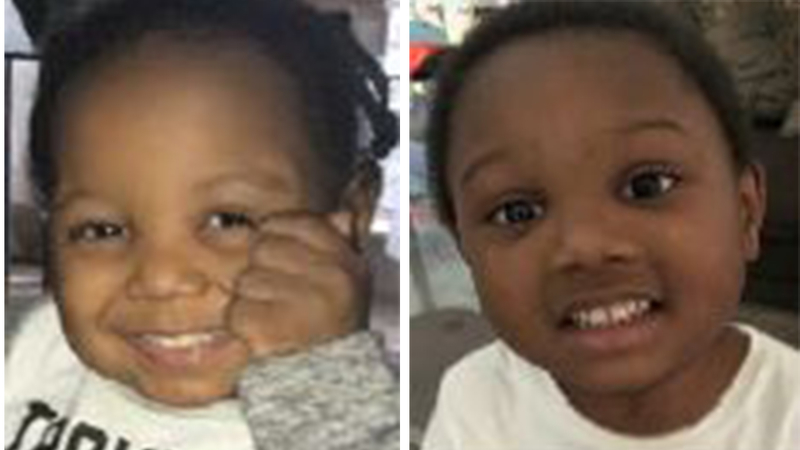 HOUSTON, Texas (KTRK) -- Two young boys have been found safe after an Amber Alert was issued Monday night in the Dallas area.

Seven and Curtis Jeter have been located and are safe!https://t.co/oHqsrcIJ35

Authorities were looking for Curtis Everett Jeter II in connection with the boys' abduction. He is described as a Black man with black hair and brown eyes. He's 5 feet, 6 inches tall and weighs 160 pounds.

According to Dallas police, the man wanted in the boys' disappearance is also a suspect in a homicide.

It was unclear if Curtis was located when authorities found the boys. 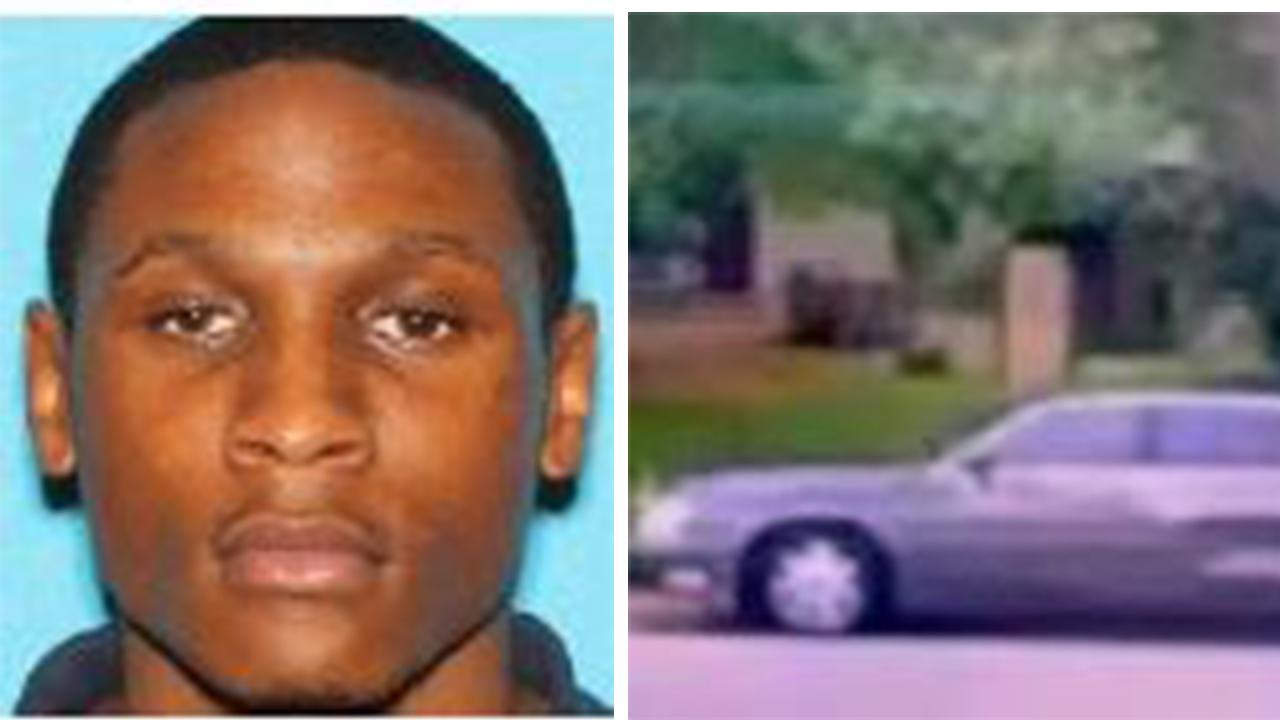