KTRK
HOUSTON, Texas (KTRK) -- The family of a mother of three who investigators say was murdered by her long-time boyfriend hopes others might learn from her tragedy.

Ashanti Hunter, 32, was shot to death Sunday afternoon outside a north Harris County apartment, her family says, as she tried to get her children and run away from her boyfriend.

"She ran to the car. I guess thought she'd be safe in the car. He just shot her up," said Hunter's aunt, Sue Mckeel. 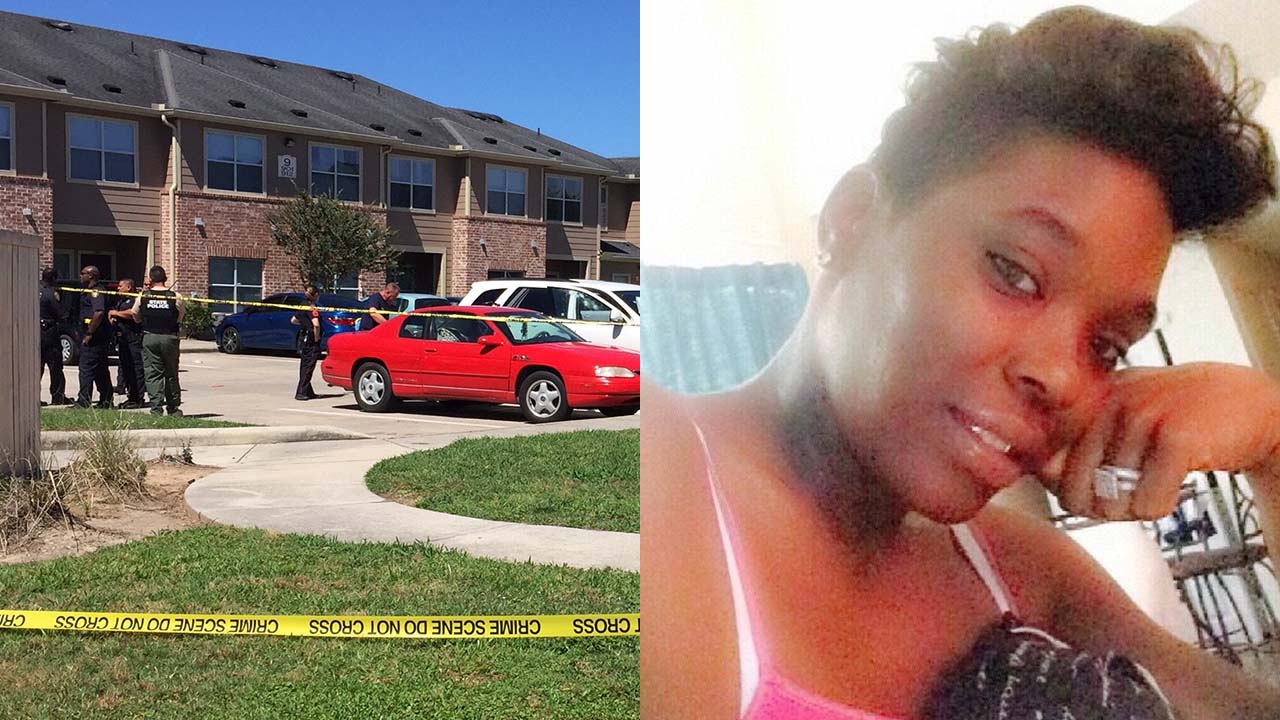 Six children, including three of Hunter's own, witnessed the ordeal, according to the family. Her children range in age from four to 13, and they say the 4-year-old was in the back seat of the SUV when the shooting occurred.

They say Hunter was shot five times as she sat in the passenger seat of the SUV, the door locked in fear.

"How she felt, knowing she was about to die and couldn't do nothing about it," said Debra Wright.

Albee Lewis Junior surrendered and is charged now with murder. He appeared in court, his bond denied.

Hunter's family said she was the brain of the family, graduating high school at 16 with a perfect GPA. She went on to enlist in the US Air Force at 17.

"(She was) very, very, very smart," Deonne Thomas said of her sister.

Thomas said Hunter and Lewis dated for about five years, adding that she'd complained sometimes of him being verbally and physically abusive. She hadn't tried to leave until now.

"She kept it silent and that's where people need to know: You cannot be silent," said Thomas.

This grieving family hopes others in abusive relationships might be moved by Ashanti's tragedy and act before it's too late.

The family has established a GoFundMe account to help pay for Hunter's funeral expenses and to offset costs now associated with caring for the kids.

Hunter's sister is looking to adopt the children now.

For more on ways you can curtail domestic violence or to get help getting out of an abusive relationship, you can contact the Houston Area Women's Center at (713) 528- 2121 or hawc.org.