Ortega was nominated for the prestigious award in the earlier part of 2017.

He was nominated as a finalist six times before. Oretga is the third winner to represent the Bayou City in four years. 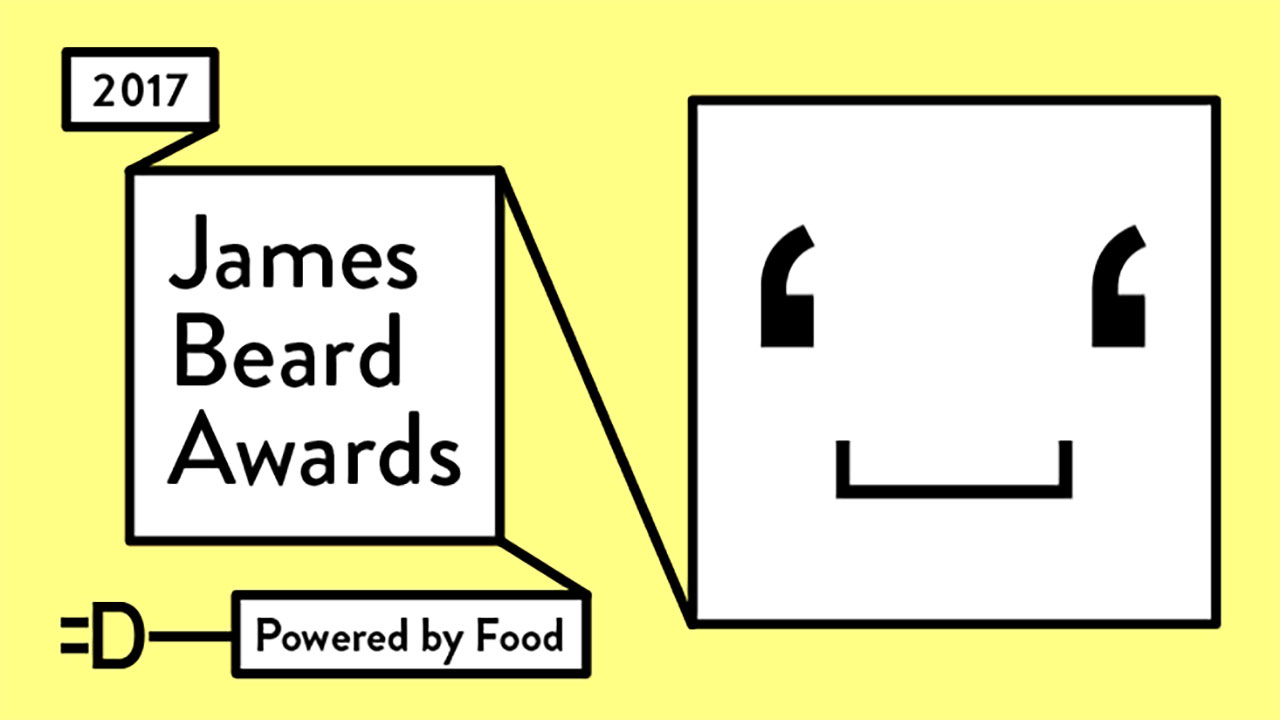 After much anticipation, chefs finally found out who won when Jesse Tyler Ferguson of 'Modern Family' announced the winners at the awards gala in Chicago on Monday night. 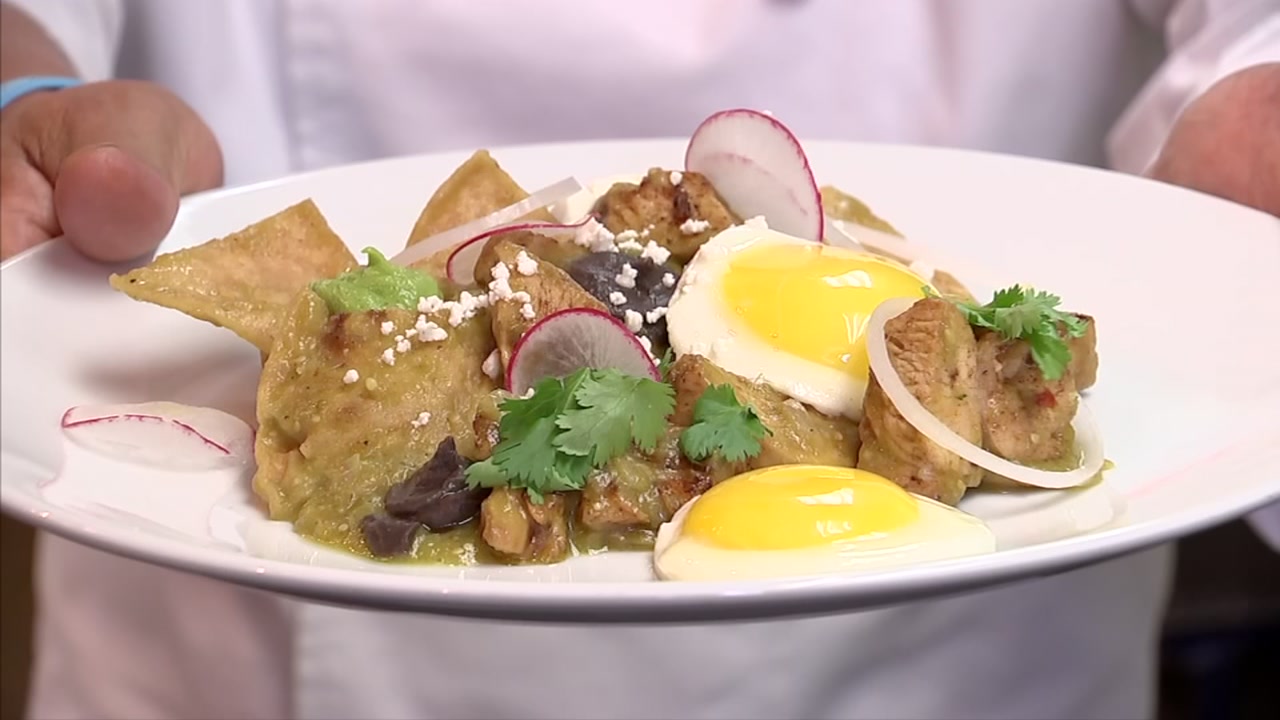 Chilaquiles: Traditional Mexican Dish
Do you like enchiladas? Chilaquiles are basically the same ingredients, but with a lot less work and Chef Hugo Ortega from Hugo's and Caracol is sharing his secret on the best way to prepare this traditional Mexican dish. 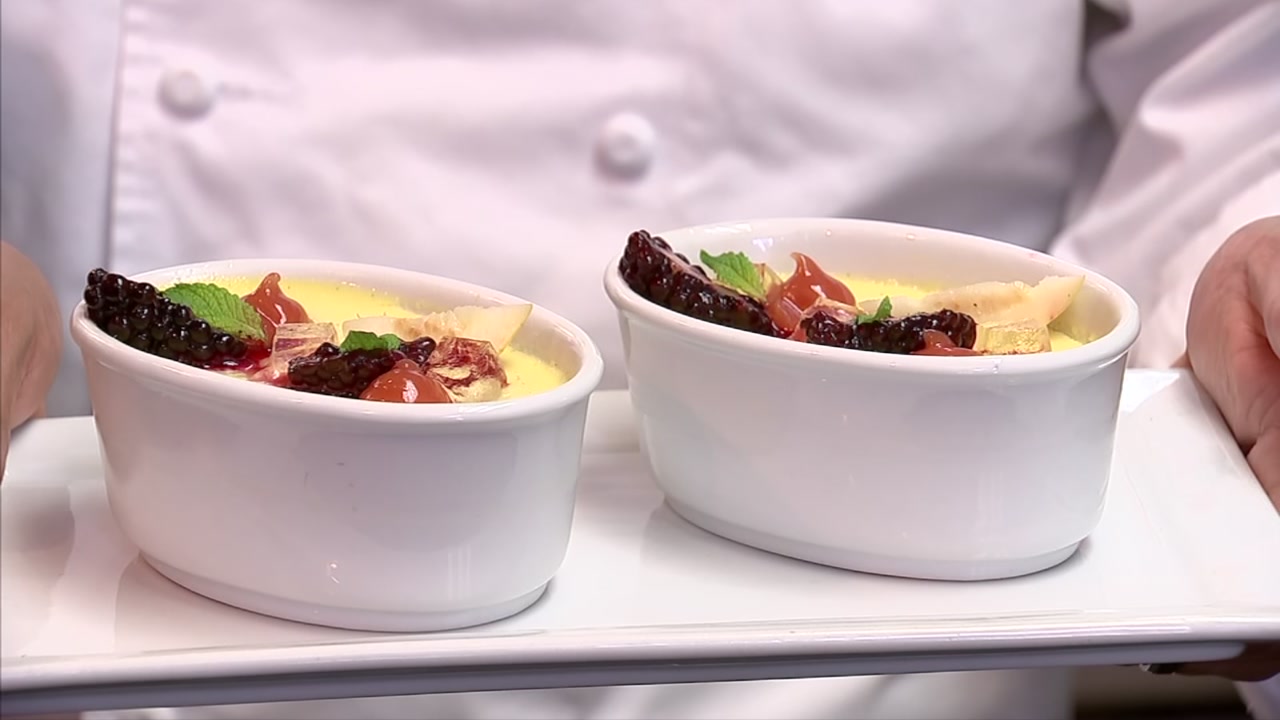 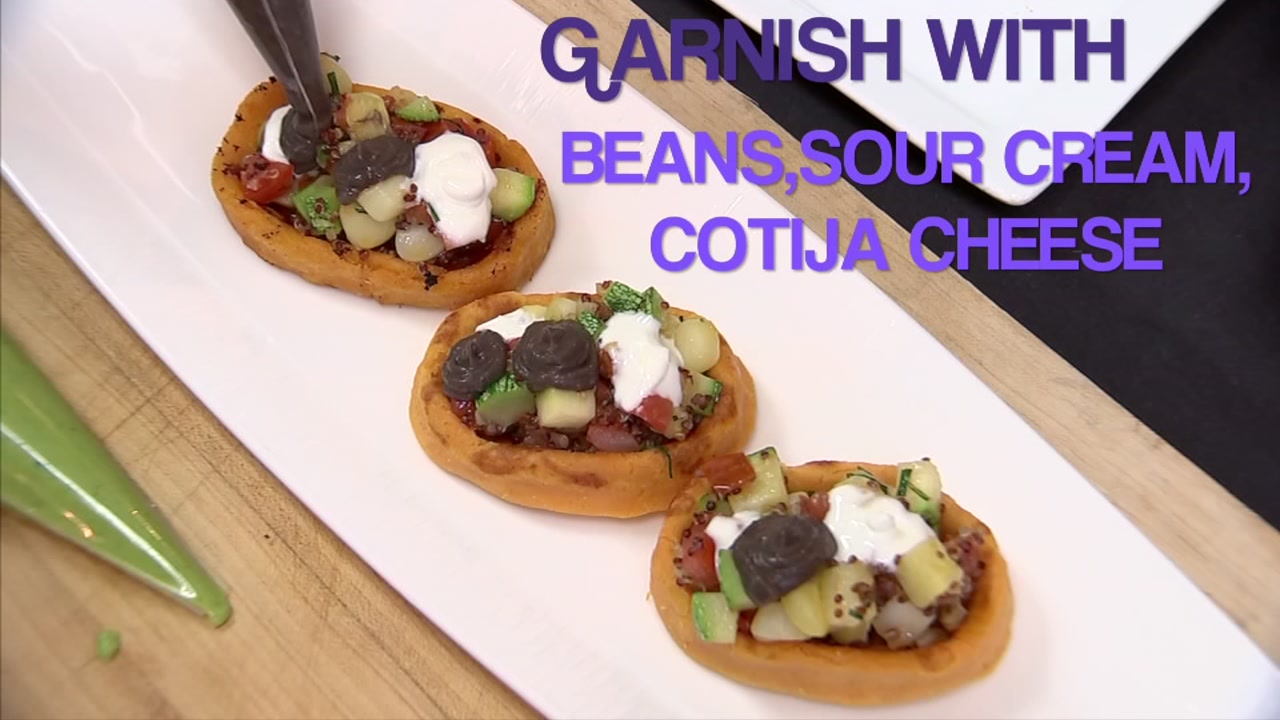 Garnachas de Calabacitas
Mexican dishes are a crowd favorite, but they're often loaded with cheese and fatty ingredients. However, giving up Mexican food is not an option, which means we need recipes we can eat and still feel good about it. 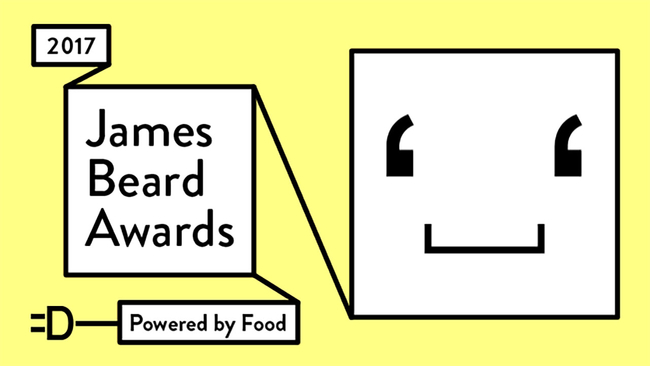