Texans' Quessenberry knocks cancer out of the wall with victory gaffe

KTRK
HOUSTON, Texas (KTRK) -- In perhaps one of the toughest battles he will ever face, Texans' David Quessenberry knocked cancer out of the wall.

During the ceremonial bell-ringing at MD Anderson, the 6-foot-5, 306 pound lineman tore the bell off the wall in mid-ring.

In 2014, he was diagnosed with non-Hodgkin lymphoma, not long after landing on injured reserve with a broken foot. Through his battle, Quessenberry remained optimistic and determined to not only fight cancer, but win. 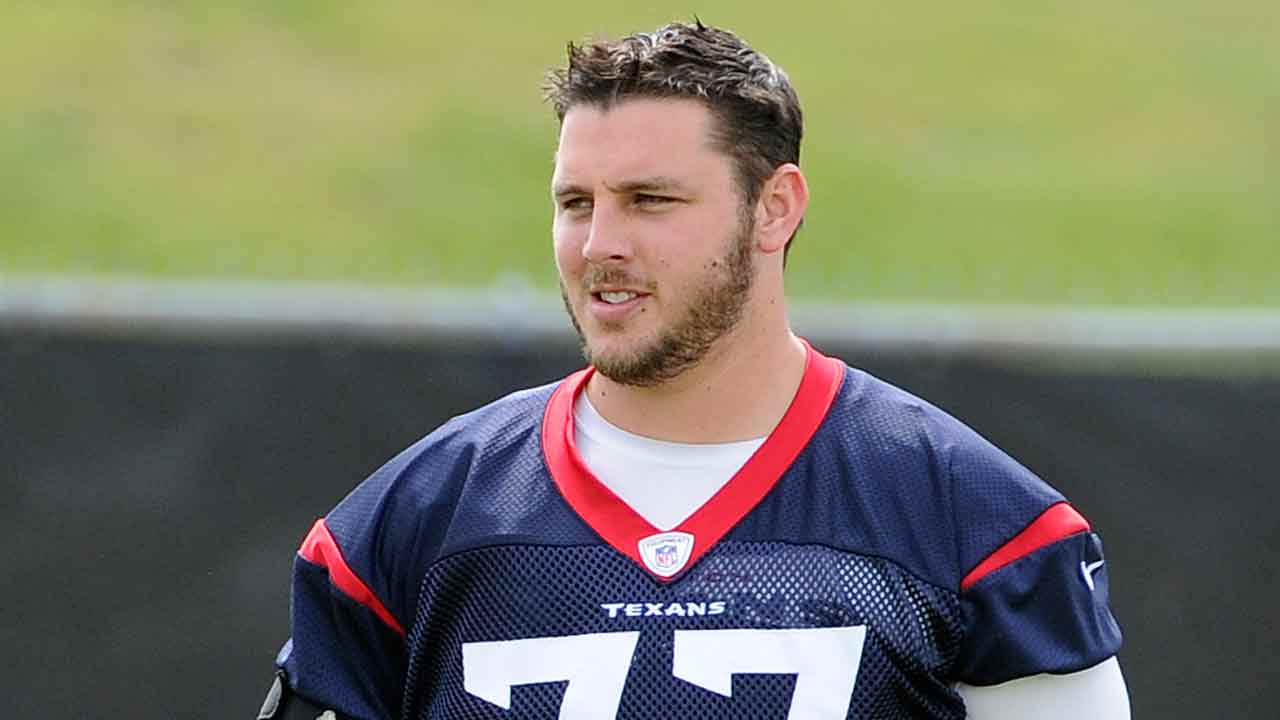 Last season, he was placed on the non-football illness/injury list by the Texans. He still hopes to one day make his way to the NFL field.

If Quessenberry does return, he will do so after missing four seasons of football -- one with a foot injury that cost him his rookie year and three recovering from cancer.

As he's shown before, nothing is too hard to overcome! 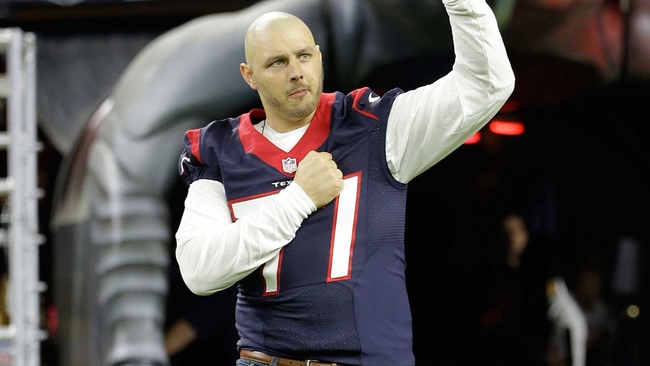 Protesters to Minneapolis officers: 'He begged you for his life'
Gov. Abbott addresses occupancy citations for violators
2 shot, 1 killed near popular Houston restaurant
HFD steps in after 550 complaints on bars
Single mom gives son at-home graduation ceremony in Houston
Show More
List of businesses set to reopen this week in Texas
Church could be evicted for helping feed families in need
DWI numbers rising quickly as Houston reopens
Dog learns to pick up trash during pandemic
Here's when a round of storms could impact us Wednesday
More TOP STORIES News