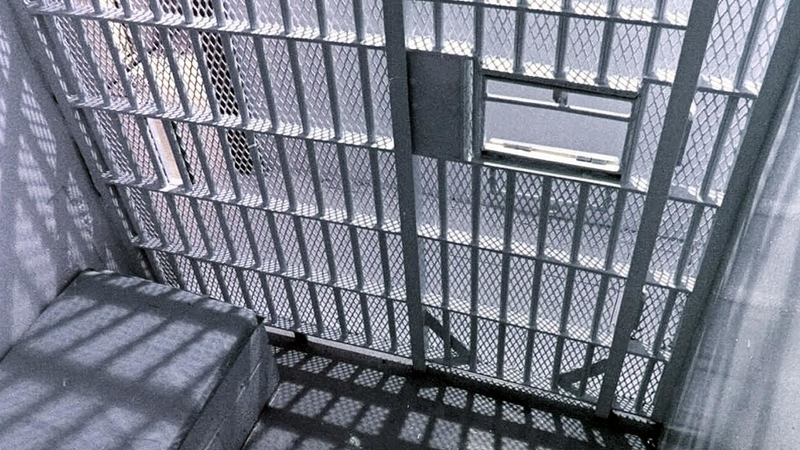 HOUSTON, Texas (KTRK) -- In a region with close to six million people, a number like 18,000 might not sound like a lot. But maybe the perception changes when you learn those 18,000 are all paroled convicts from Texas prisons, all of whom are all calling Houston home.

Jose Gilberto Rodriguez was among those 18,000 parolees. The 46-year-old, now charged with multiple murders in a violent week-long crime spree, was under monitored supervision. And yet, he removed the electronic monitor and disappeared.

A warrant was issued for his arrest, but other than law enforcement, nobody knew an alleged would-be killer was roaming the streets looking for victims.

According to the Texas Department of Criminal Justice, the state of Texas has 84,000 parolees under supervision. More than 20 percent are in the Houston region. Of those, 2,500 have active arrest warrants and 520 of those are parolees with violent histories.

All of them are watched by 340 parole officers.

He wants to create a multi-agency parole task force that looks at solutions for better monitoring of parolees and, if possible, stop them from coming to Houston.

"We want to roll out the unwelcome mat for parolees," said Chief Acevedo. "They need to know in Harris County and the city of Houston and in all the cities in our county that it's not a county that's going to play. We're done."

Harris County District Attorney Kim Ogg has pushed for an increase in the penalties for parole violators, making the offense a felony. This push has been since 2005, when she supported proposed legislation. The bill then stalled in committee. But she still sees the need to get a better grip on absconding parolees.