She had been burned on over 50% of her body, family says.

When Montgomery County firefighters arrived on the scene, they found that three children and one 31-year-old had managed to escape, but Mary was still inside.

According to the Montgomery County Fire Marshal's Office, Mary was found unconscious in her closet where she had retreated and covered herself to escape the heat and smoke.

She was pulled from the home and EMS officials immediately performed CPR. 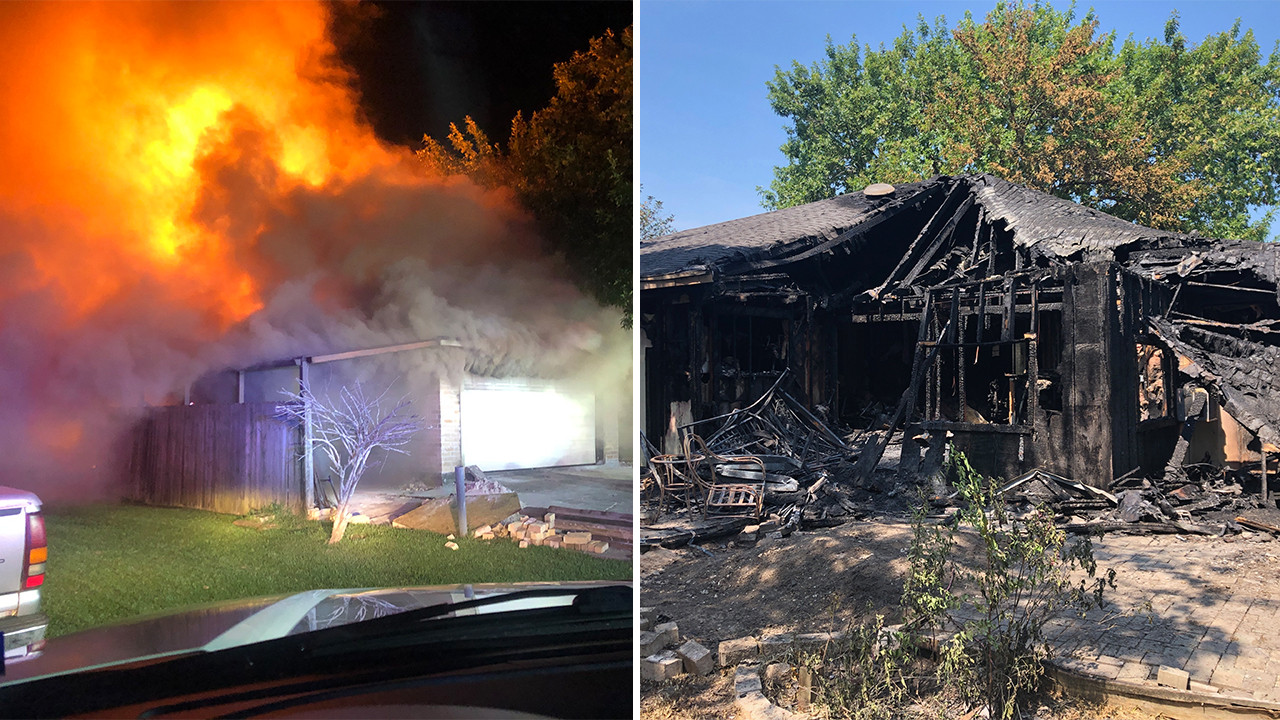 Photos from the Montgomery County Fire Marshal's Office show the damage the fire left behind.

Fire officials say the teen was resuscitated at the scene and transported to Conroe Regional Medical Center in critical condition.

According to family, Mary succumbed to her injuries Thursday.

The family's dog, Daisy, also died due to the fire. 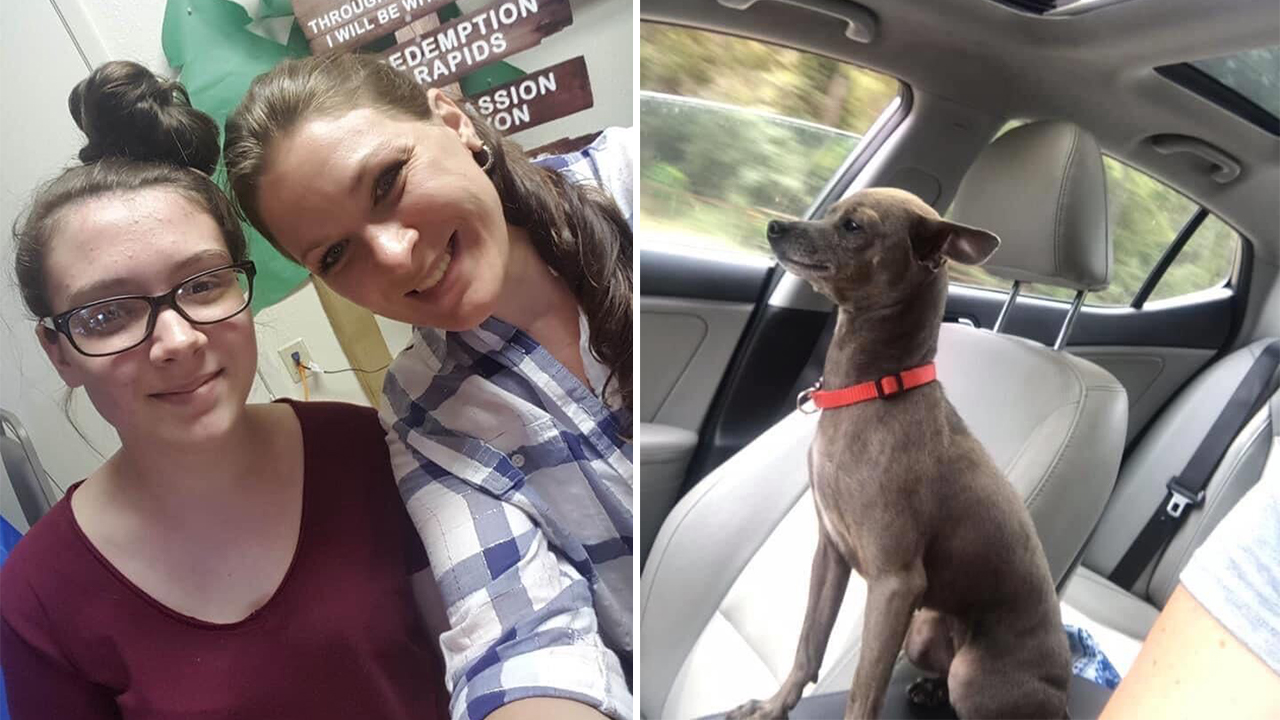 Mary Weaver succumbed to her injuries two days after she was pulled from the fire at her Aunt, who is her legal guardian's, home. The family's dog Daisy also died in the fire.

Outside the home, there is a small memorial with two crosses, one for Mary and one for Daisy.

The family has set up a GoFundMe to help with funeral expenses.

The investigation into what exactly caused the fire is ongoing, however it does not appear the home was equipped with working smoke alarms, according to MCFMO.
Report a correction or typo
Related topics:
conroemontgomery countybuilding firefiredeadly firehouse fireteen killedfire deathgofundme
Copyright © 2020 KTRK-TV. All Rights Reserved.
More Videos
From CNN Newsource affiliates
TOP STORIES