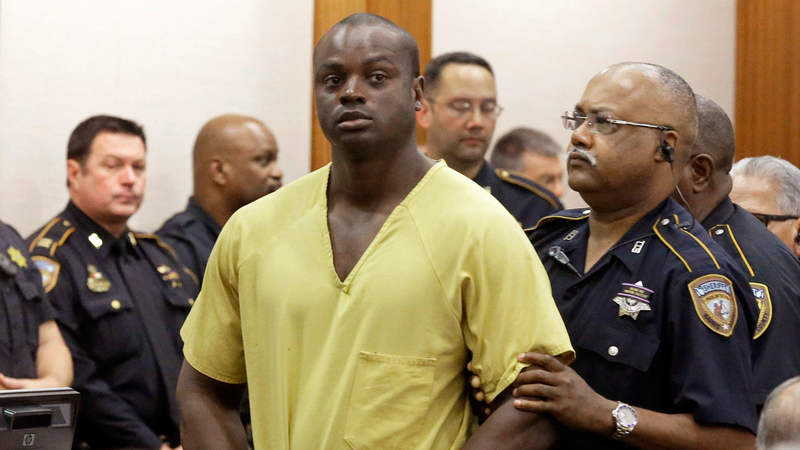 HOUSTON, Texas (KTRK) -- A judge has ruled Shannon Miles, who is accused of shooting and killing Deputy Darren Goforth in 2015, competent to stand trial.

Miles' attorney has entered a plea of not guilty.

Miles is accused of killing Deputy Goforth in northwest Harris County in August 2015. Investigators say Deputy Goforth had worked an accident scene at around 8:30 p.m., then went to a gas station on Telge and West Road.

Honoring HCSO fallen deputy
Harris County Deputy Darren Goforth remembered at Second Baptist Church in Houston on September 4, 2015
If you're viewing on our ABC13 news app, tap on the photo above to see more images.

As Goforth was pumping gas, detectives say Miles approached Goforth from behind, said nothing and fired multiple shots. Once Goforth fell to the ground, authorities say Miles fired more shots at the deputy.

Goforth was pronounced dead at the scene.

In early 2016, Miles was transferred to North Texas State Hospital in Vernon, the only place in Texas where violent accused criminals get treatment designed to restore their competency to stand trial. In September, a judge ruled that Miles was competent enough to return to Harris County. 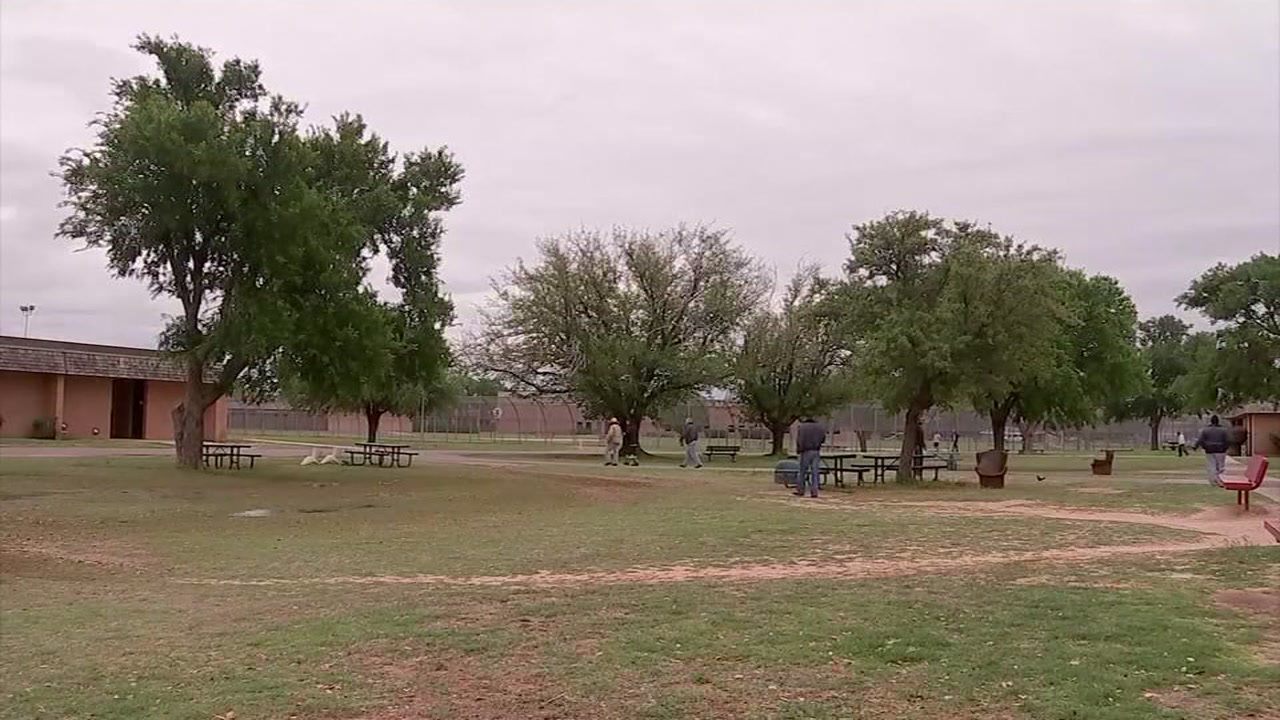 "The judge or jury decides whether you're competent," ABC13 legal analyst Joel Androphy said at the time. "They're not the final say so. A jury or a court is the final say so, all they do is provide input," Androphy added about testimony of Miles' doctors.