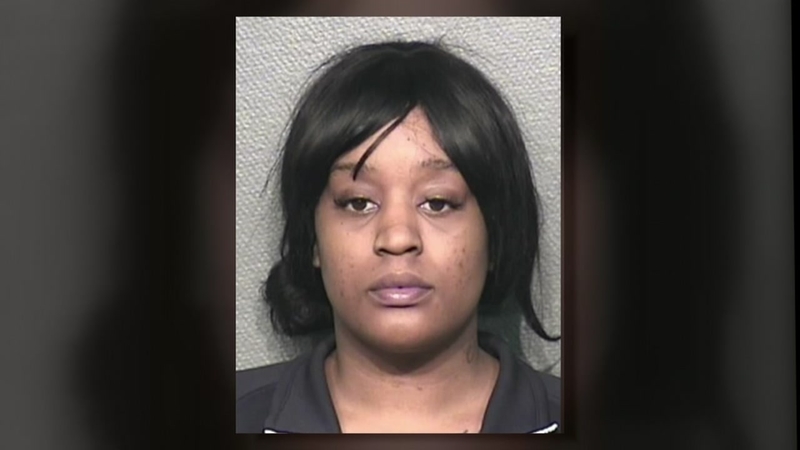 Woman accused of setting a boyfriend on fire

HOUSTON (KTRK) -- A 30-year-old woman set fire to the bed her boyfriend was sleeping in, according to police.

The incident happened in the 4000 block of Buck Street.

According to investigators, Ashley Brock got into an argument with her boyfriend after he returned home from work early Friday morning. She waited for her boyfriend to fall asleep and used an accelerant to set the bed on fire, court documents stated.

Her boyfriend woke up to find the bed and his socks burning, according to police. He sustained minor injuries.