What is Pres. Trump's 'National Day of Patriotic Devotion' proclamation? 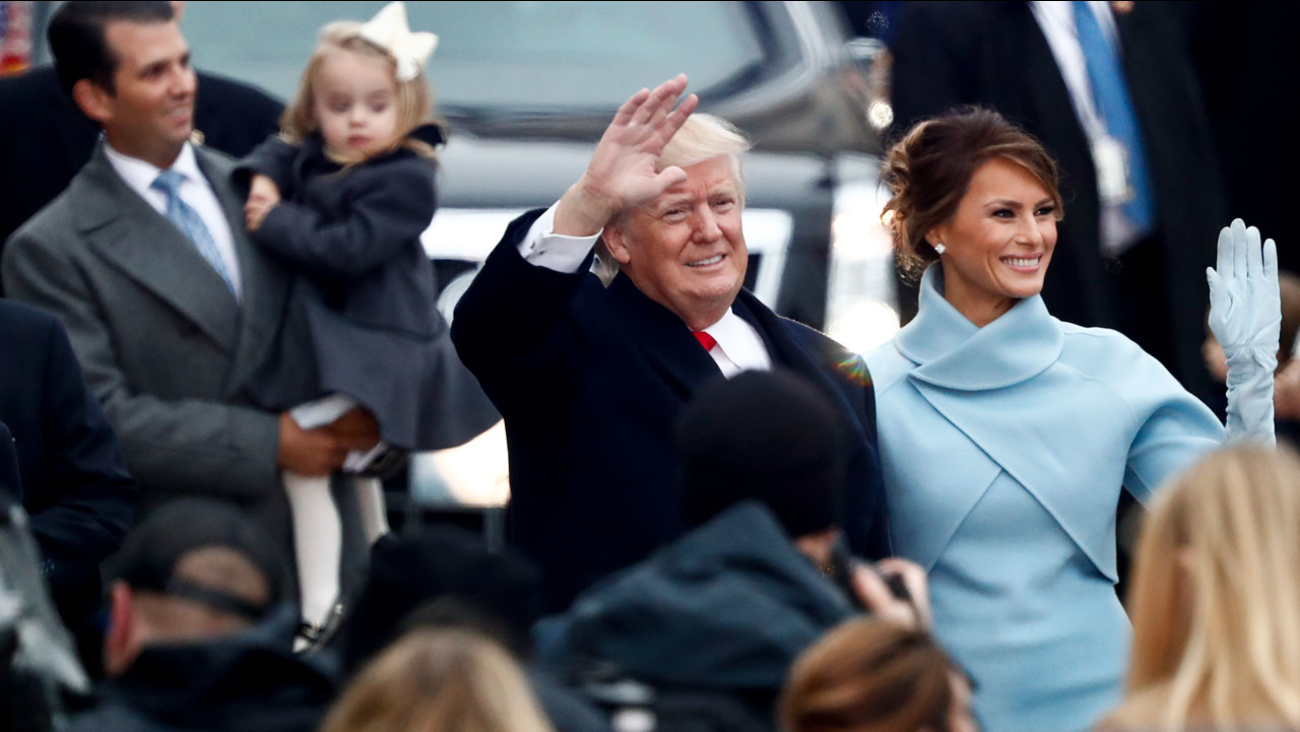 WASHINGTON -- President Donald Trump has declared the day of his inauguration as the "National Day of Patriotic Devotion."

In one of his first acts as president, Trump signed a proclamation that designated January 20th, 2017 as National Day of Patriotic Devotion, "in order to strengthen our bonds to each other and to our country - and to renew the duties of Government to the people."

As is tradition, presidents sign a proclamation which sets the tone of their presidency. He said "a new national pride stirs the American soul and inspires the American heart."

In 2009, President Barack Obama declared his first-term inauguration a "Day of Renewal and Reconciliation."

Biden heading out of Houston, so watch for traffic delays