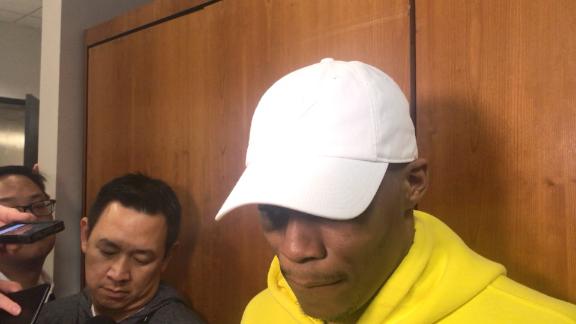 OAKLAND, Calif. -- Russell Westbrook said he is going to "get his ass back" with regard to Zaza Pachulia's hard foul in the second quarter of the Golden State Warriors' 121-100 win over the Oklahoma City Thunder on Wednesday night.

"He hit me kind of hard," Westbrook said. "But it's all right. I'm gonna get his ass back. Straight up."

With time ticking down before the half, Pachulia knocked Westbrook down, appearing to push the ball into Westbrook's face. Westbrook remained on the floor holding his face. Pachulia was handed a flagrant foul 1 for the play, following a review by the officials.

But what upset Westbrook was Pachulia's reaction to the foul. The Warriors big man took a couple of steps to stand over Westbrook when the Thunder point guard was on the floor.

The Warriors visit the Thunder on Feb. 11.

Pachulia said he is not concerned with Westbrook's comments, instead focusing on what the Warriors have in front of them.

"We're thinking about this team and staying healthy moving forward and, better, getting into the playoffs and playing for the championship. That's what I'm thinking about," Pachulia said. "I'm not thinking about these kind of comments. That team is not there, so they might be thinking about other stuff, like getting back. So, you know, OK, you can get me back.

"But this is my 14th year. We all know what my game is, to play hard. Not dirty, but play hard. If it was a hard foul, it was a foul. It wasn't dirty at all, so I'm not worried about this."

Though there was no retaliation, either in the immediate aftermath or later in the game, Westbrook's teammates took exception to the foul and to Pachulia's reaction.

The Thunder have a history with the Warriors -- beyondKevin Durant, who left the Thunder to join the Warriors this offseason-- including incidents in which Golden State'sDraymond Greenkicked Oklahoma City'sSteven Adams multiple times in the groin during last season's Western Conference finals.

"They get away with a lot of stuff, but it is what it is, man. That's the game of basketball," Oladipo said. "We're going to be ready for them next time."

Westbrook finished with 27 points, 15 rebounds and 13 assists to register his 21st triple-double of the season. With the loss, the Thunder are now 16-5 in games in which Westbrook records a triple-double.

ESPN's Chris Haynes and Ramona Shelburne contributed to this report. 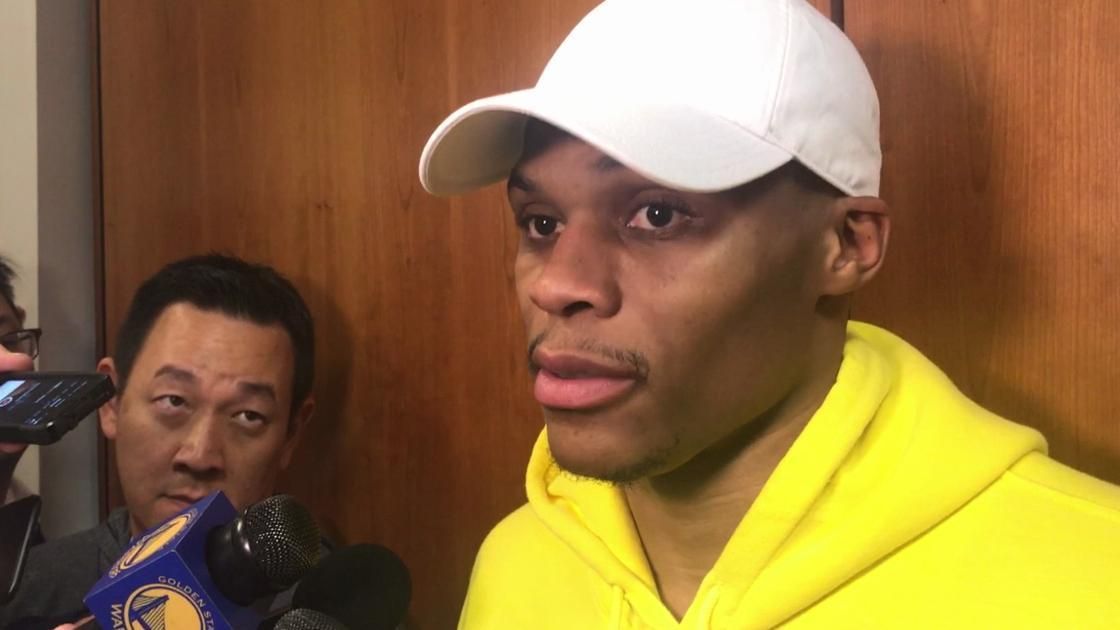