HOUSTON -- President Barack Obama shortened the sentences of 209 prisoners and pardoned 64 individuals on Tuesday, the White House said. Six Houstonians were among the 273 Americans that were granted a second chance on Tuesday.

President Barack Obama granted these four Houstonians commutations, which wipes out or lowers a sentence for a crime they've been convicted of:
Timothy Wayne Calhoun - Houston, TX
Offense: Conspiracy to possess with intent to distribute cocaine base; aiding and abetting possession with intent to distribute cocaine base; Southern District of Texas
Sentence: Life imprisonment; 10 years' supervised release (February 28, 1996)
Commutation Grant: Prison sentence commuted to expire on May 17, 2017. 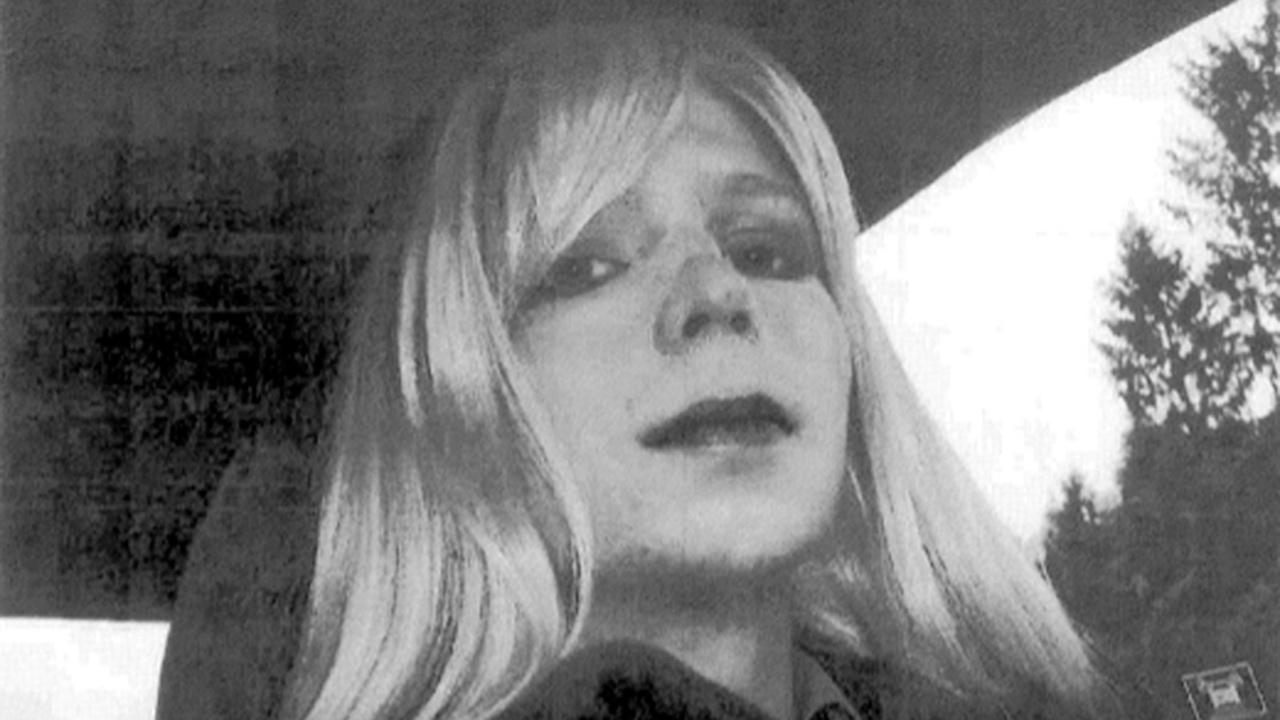 President Obama also granted full pardons in a number of high-profile cases, including:

- Former general James Cartwright, convicted last October of lying to the FBI in a leak investigation. The former vice chairman of the Joint Chiefs of Staff was accused of lying about his role in disclosing classified information about the use of the Stuxnet computer virus to disrupt Iran's nuclear program.

- Oscar Lopez Rivera, a Puerto Rican nationalist who was the last remaining member of a Puerto Rican terrorist group still in prison. President Bill Clinton commuted the sentences of 16 members of the group for setting off bombs in 1970s and '80s, but Rivera refused the clemency to protest another member who was not released.

- Stephen Lee Arrington, convicted in a drug conspiracy that involved carmaker John Z. DeLorean, known for making the car made famous in the Back to the Future trilogy starring Michael J. Fox. DeLorean was acquitted, but Arrington pleaded guilty and was sentenced to three years in prison.