Years after an ABC13 report, a former prison guard is accused of trying to harm the prison system's reputation.
KTRK
By Ted Oberg 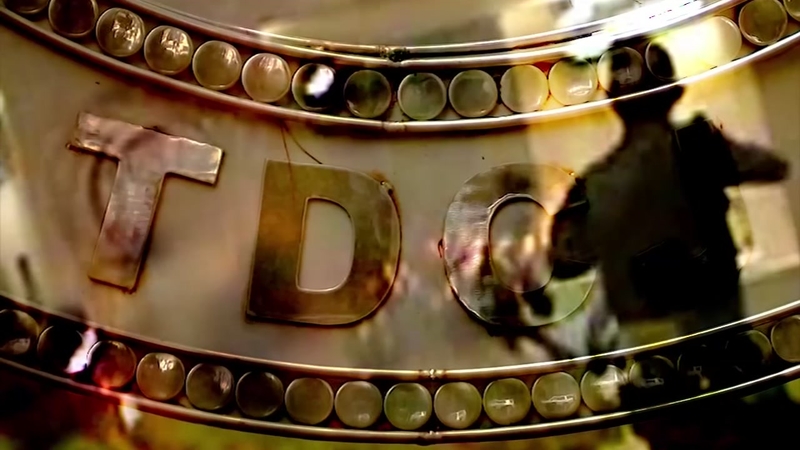 HOUSTON (KTRK) -- A former corrections officer is facing a potential two to 10 years in Texas prison for his alleged role in allowing the public to see a 2015 prison tear gassing.

Elderick Brass was indicted late last year and appeared in felony court Wednesday morning. His attorney is urging the new Harris County District Attorney to dismiss the case calling, it "retaliation" from TDCJ.

In May 2015, two groups of inmates were gearing up for a fight inside the Pam Lynchner State Jail. TDCJ corrections officers urged the inmates to get in bed and warned tear gas would be used if they didn't follow orders. According to prison system policy, a TDCJ employee was recording video of the whole incident.

Sparks flew when the tear gas round hit an inmate in the chest. The inmate was treated for injuries in a hospital and returned to prison. Photographs show the inmate bloodied and bruised.

When the video leaked to ABC13 in August 2015, TDCJ admitted 'several mistakes' were made that night. Among them:

- The prison system told ABC13 it should have been shot through a slot in the dormitory door, not feet away from two groups of angry inmates with numerous corrections officers in the room as well.

After an investigation, the guard who pulled the trigger was put on TDCJ employment probation, but kept on the job. He was never charged with any crime.

But Elderick Brass, a former TDCJ lieutenant inside the unit, spoke out to ABC13. 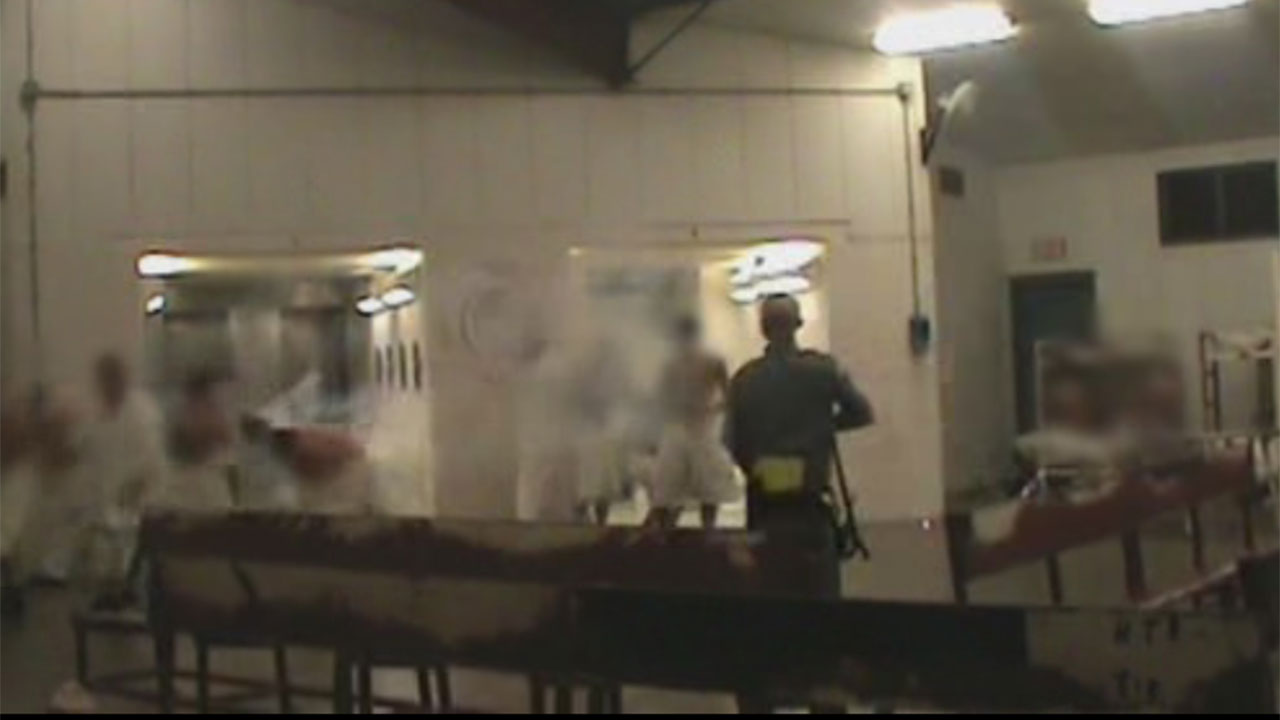 TXDCJ admits mistakes made in tear gas incident
A whistle-blower's video provided to ABC-13 shows a prison supervisor firing a tear gas canister into the shoulder of an inmate. The Texas Department of Criminal Justice admits that "several mistakes" were made but didn't say pulling the trigger was one of them.

"You have right and you have wrong, and this is definitely wrong," Brass told ABC13's Ted Oberg in August 2015. "This type of behavior is unacceptable."

At the time, Brass had been demoted for personnel issues.

Now, he has more serious concerns.

A grand jury indicted Brass for Misuse of Official Information on December 8, 2016. Since then, a new district attorney has been sworn in.

"We are certainly looking at all aspects of the case, and reviewing evidence to make sure this has an appropriate resolution," Kim Ogg's spokesperson told ABC13.

Brass is due back in court next month. His lawyer, Michael Nguyen, said the case is evidence the prison system is trying to get back at Brass.