USPS workers on alert during busiest delivery day of the year

KTRK
HOUSTON (KTRK) -- Thursday was expected to be the busiest delivery day of the year for the United States Postal Service.

About 2,000 packages normally go through the post office in Westchase. On Thursday, that number was closer to 3,000. That's a lot of extra work, longer hours and a lot more packages to keep away from any Grinch trying to steal Christmas.

"This is the only route I've ever had," Reed said.

He has spent 40 years delivering mail to the people here.

"I know them. Watched them grow up, have kids, come back. I have people that stay on one street. Their parents stay on another street," Reed said.

This holiday season, there has been a 12 percent jump in packages shipped through the U.S Postal Service. Reed says this week the number of packages he dropped off has nearly doubled his normal amount.

"A lot of people are doing everything online. Very few of them, I don't know if they go out shopping but they get packages every day," he said.

Trucks packed with packages making frequent stops makes them a target for bad guys. Just this week, a letter carrier was carjacked and the mail truck eventually dumped. We're told carriers are always on higher alert around the holiday season, but even more after that incident. 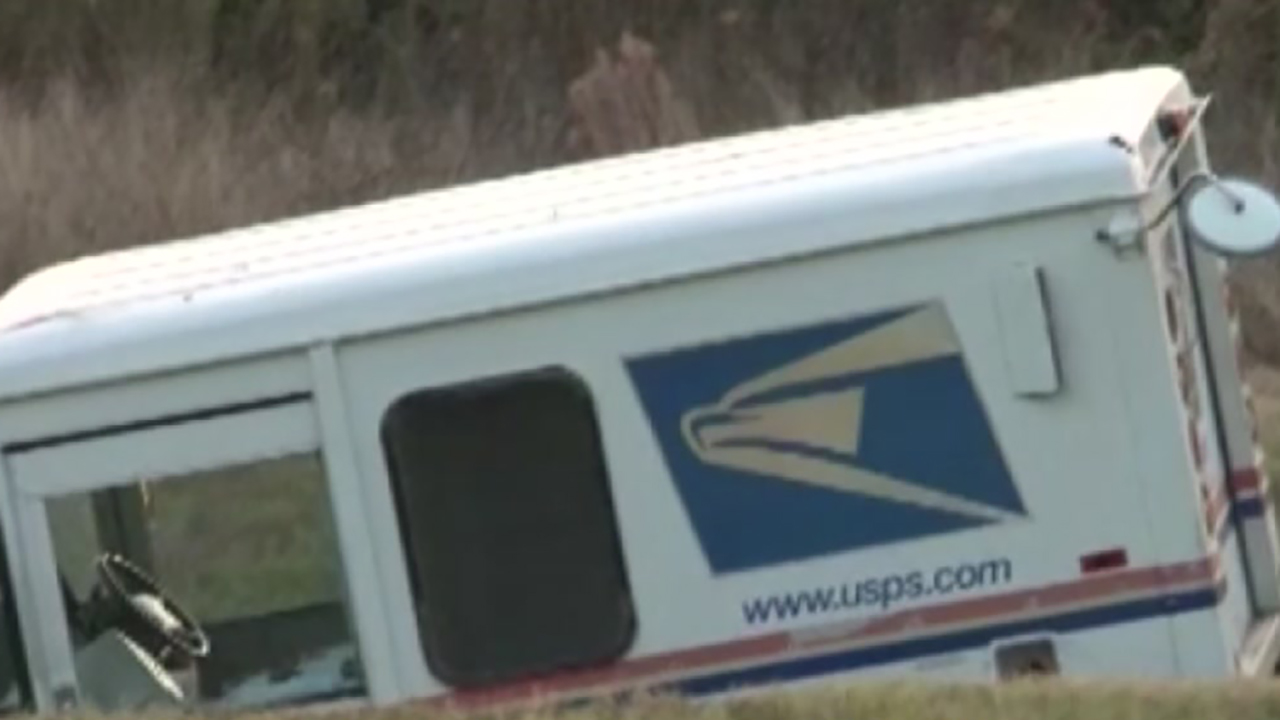 One person in custody after mail truck stolen and recovered
Authorities and the United States Postal Service are looking for two black men accused of stealing a mail truck.

"We communicate with our employees constantly just to make sure they're aware when they're out there delivering their routes. If things don't look safe, we advise them to notify their immediate supervisor," said Acting USPS Communications Program Specialist Nikki Johnson.

Reed says he knows anything can happen anywhere, but between him watching his own back, and people in the neighborhood watching for him, he doesn't worry too much.

"In this neighborhood, there's been a long history in the way people look out for each other," he added.

'This will kill Texans,' Dems say of Abbott reopening state
Majority of Houston-area ISDs will still require masks
Sunshine will warm us into the mid 60s
Texas hospitalizations are up 59% than in October, data shows
Woman used CARES Act money to buy homes and cars, feds say
Show More
What it means for you when Texas drops statewide mandates
5 things to know about COVID-19 relief bill headed to Senate
What to binge this week on ABC13's free streaming apps
No name change for Goose Creek's Robert E. Lee High School
2 friends, 1 dream, and an $80 million empire
More TOP STORIES News