Shopping for toy robots? Read this before you buy

KTRK
By Patricia Lopez
Is a toy robot on your last-minute shopping list?

There has been a robot revolution this holiday season, with lots of them to choose from.

Two of the season's hottest toys are making a post-Black Friday return to shelves this weekend.

Your child may really want one, but which to pick? Consumer Reports's expert testers checked them out, with some help from some little helpers.

Five different toy robots went through the tests for responsiveness, sophistication, and overall fun factor. And then, they handed the controls over to a tougher crowd.

Patricia Lopez has the scoop on how to get your hands (maybe) on the season's hottest toys!

Zoomer Chimp, $78
The SpinMaster Zoomer Chimp is a personality-filled robot who responds to voice commands in English or French.

He doesn't need a mobile device to work, but after 20 minutes of play, the chimp needs an hour of recharging.

Wowwee CHiP, $200
The Wowwee CHiP was popular, but took time to get the hang of. He responds to verbal commands, head taps and signals from a wristband.

CHiP is supposed to fetch a smart ball, but one of Consumer Reports's models never mastered it, even using the lengthy instructions that don't come in the box.

These are some hot toys, according to kids and product testers alike

Sphero BB-8, $150
The Star Wars bot is controlled by a mobile app that lets you steer him around obstacles, chirping and tweeting all the while. He was a big favorite.

It's packed with technology like facial recognition, and has a software development kit so tech-minded kids can program him.

Dash, $150
If you are looking for a robot toy that grows with your child, check out Wonder Workshop's Dash.

The robot has five age-appropriate apps, from simple movement and sound commands, to showing tweens the fundamentals of coding.

Something to consider: Most of these robots are controlled by apps downloaded on your smartphone or a tablet.

So, in other words your toys will become their toys, so definitely plan accordingly.

RELATED: Toy makers break down barriers to be more inclusive 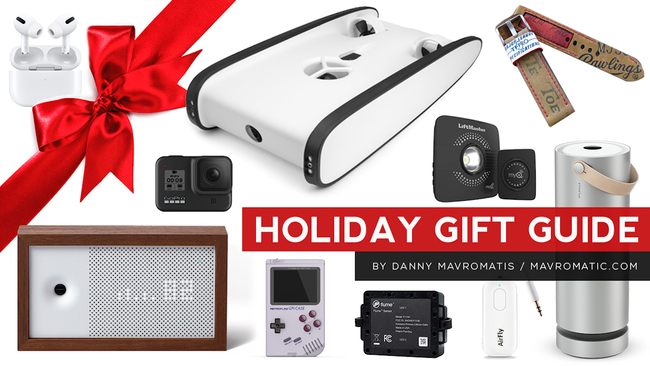 10 perfect holiday gifts for the tech lover on your list 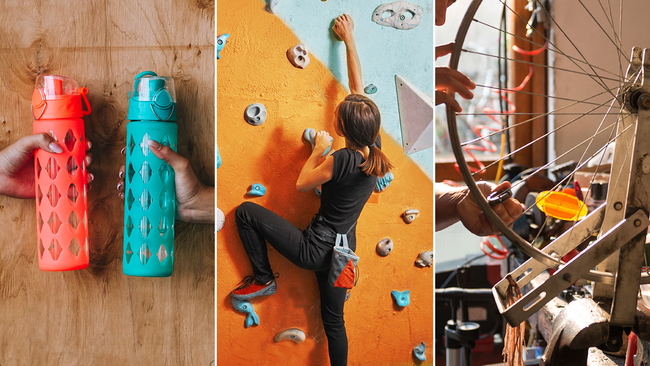 Holiday gift guide 2018: Everything you need to know 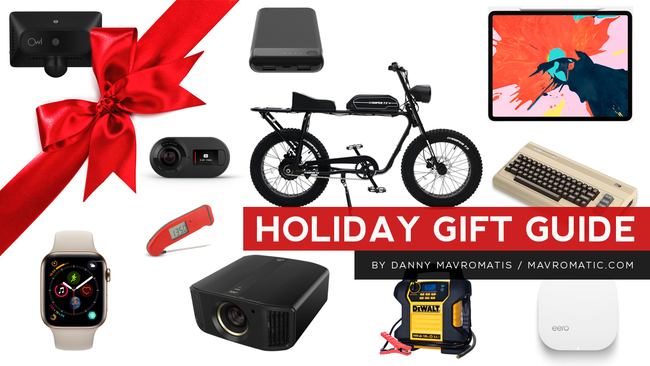