Did a phone really explode on CeeLo Green? No, it was part of a project 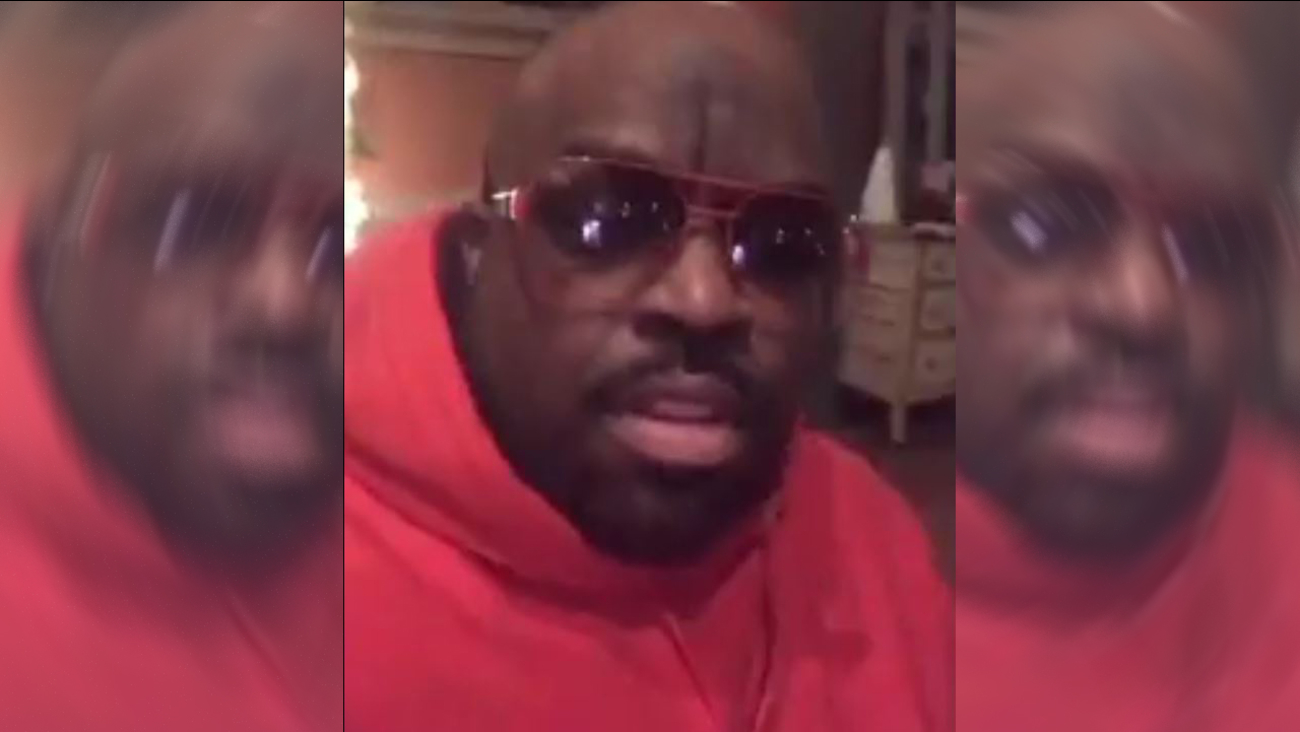 CeeLo Green responds to short clip that showed a phone exploding on his face. (Facebook/CeeLoGreen)

At first many thought singer CeeLo Green may have been the latest victim of an exploding phone. The singer took to social media Saturday night to explain that the viral clip was fake.

"I just want to let everybody know that I am alive, and I'm well, and I'm ok," CeeLo Green said on Facebook.

The singer also offered an apology for those who watched the short clip.

"What you saw today was a clip from a smaller video that we were shooting for a new project I'm doing," CeeLo said.

In the leaked footage, the singer appeared to be speaking on a phone before the device suddenly exploded, knocking him onto the floor. The validity of the footage became a hot topic across social media.

WARNING: Video may be disturbing - Viewer discretion is advised:

Scary footage of Ceelo Green's cell phone exploding while he was using it pic.twitter.com/RizMcSmKP0