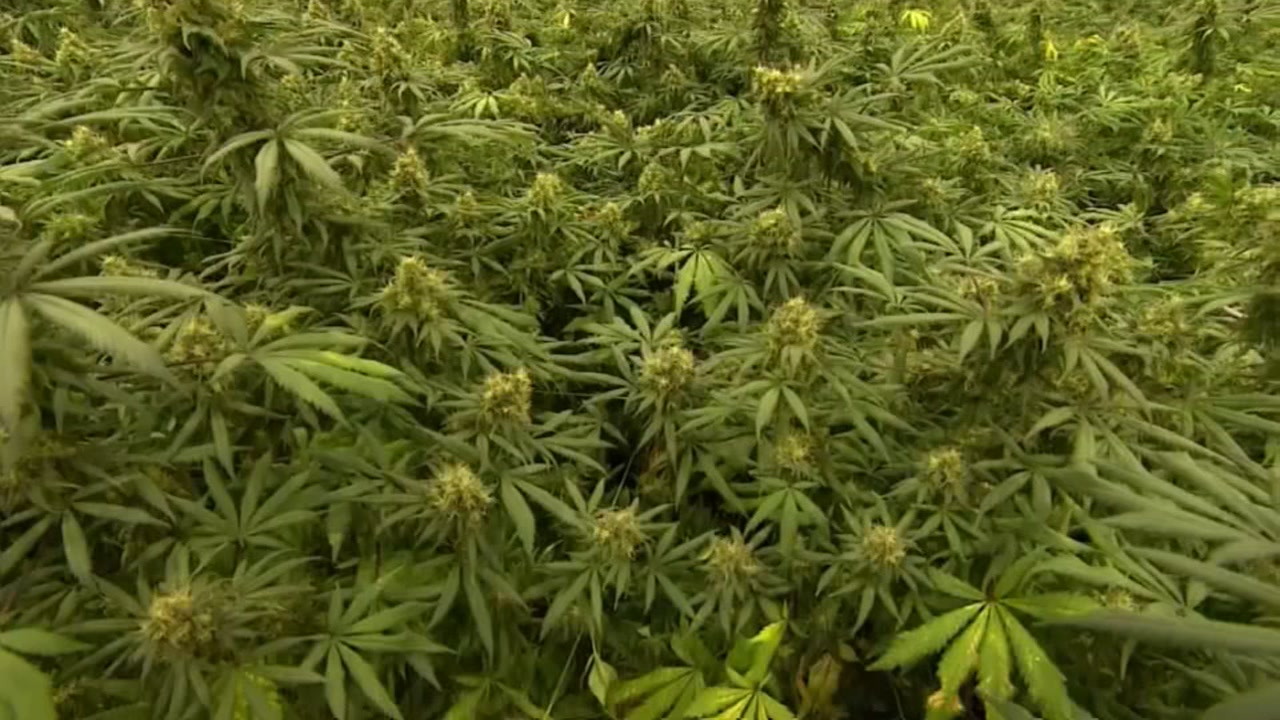 Shopping for meat? Here's how much you can buy 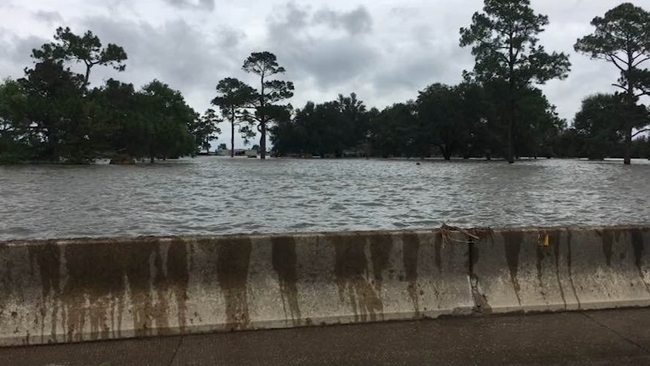 Texas sued by families near flood-prone stretch of I-10