Man accused of videotaping girl has extensive criminal past

KTRK
By Steve Campion
SPRING, TX (KTRK) -- A registered sex offender faced a judge today after being arrested and accused of filming a little girl in a restroom.

He's been arrested three times for exposing himself to women. He also was accused of recording teenage girls change their clothes inside the Kingwood High School's locker room in 2011. 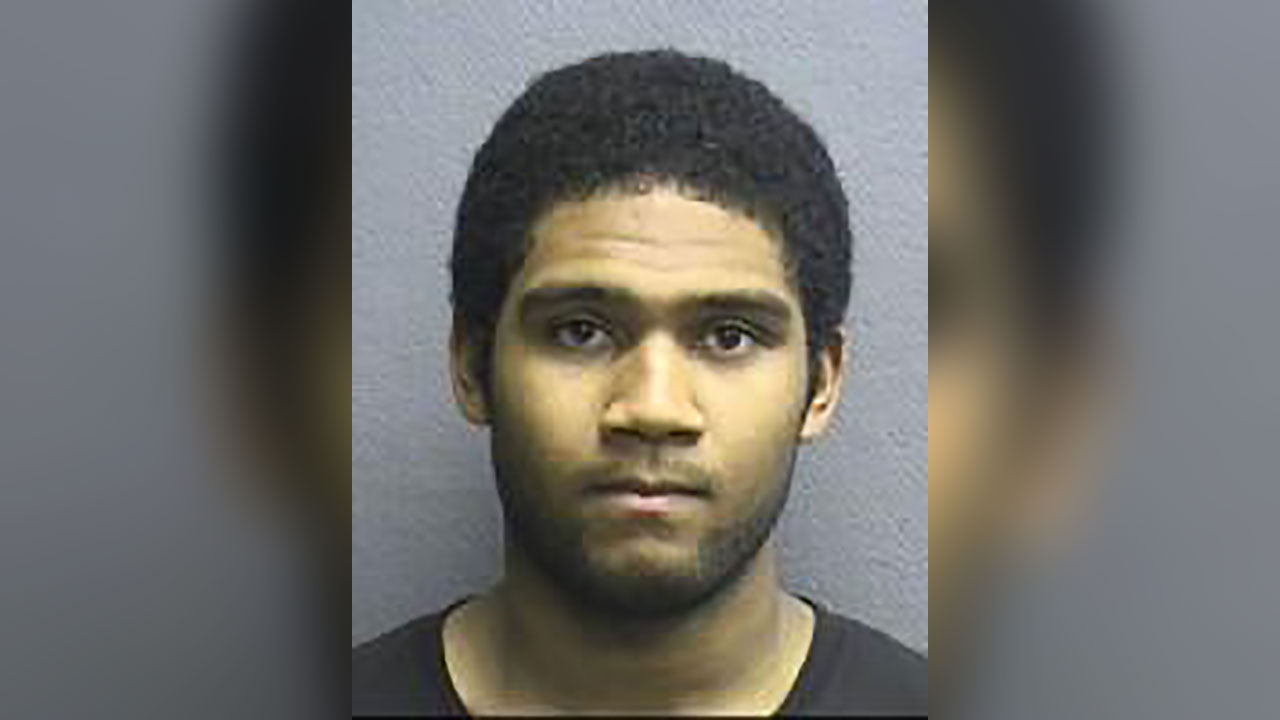 Sex offender arrested for allegedly recording girl in bathroom
Harris County Sheriff's Office confirms that a man on the sex offender registry was arrested on Friday evening at a Spring restaurant and charged with improper photography and attempted promotion of child pornography.

His latest conviction earned him 60 days in jail. He was released within a month.

"It's a state jail felony where you can get up to two years in jail. He'll probably get the two years in jail and he'll suffer the consequences of going to jail," said Androphy. "The problem is what do you do with a guy like that who comes out? He's still a registered sex offender but you basically have to wait for him to do it again."

If you want to search for any sex offenders living in your area, you can search by zip code on the Texas Department of Public Safety's website.
Related topics:
springsex offenderchild pornographysex offense
Copyright © 2020 KTRK-TV. All Rights Reserved.
More Videos
From CNN Newsource affiliates
TOP STORIES