16-year-old in critical condition after being shot in east Houston, HPD says 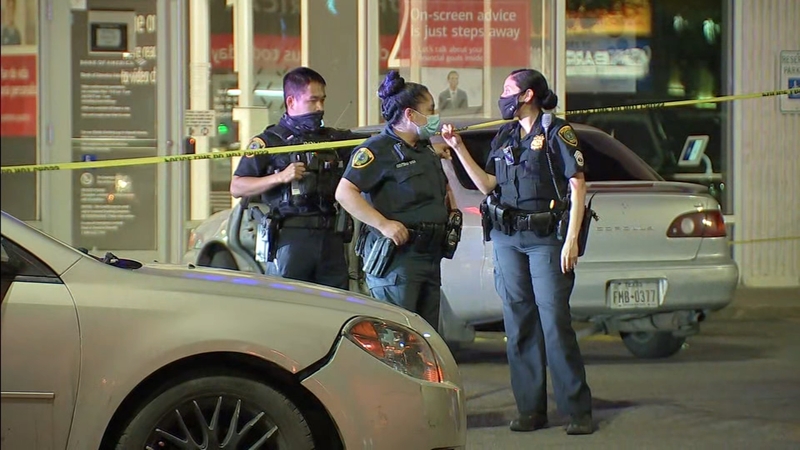 HOUSTON, Texas (KTRK) -- A teenager was the victim of a shooting that happened inside a vehicle in east Houston on Sunday night.

Police said they received a call regarding the shooting at 9:06 p.m. After they arrived to the scene in the 100 block of S. Wayside near Harrisburg, they discovered a 16-year-old had been shot.

Officers said they received conflicting stories early on in their investigation about how the shooting began, but said they believe the teen was shot while sitting inside a vehicle with two to three other people.

According to police, the teenager was transported to the hospital in critical condition.
Report a correction or typo
Related topics:
houstoncrimegun violenceshootingteen shot
Copyright © 2021 KTRK-TV. All Rights Reserved.
TEEN SHOT 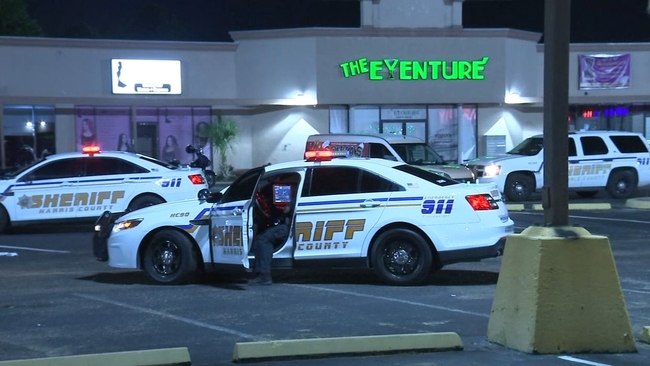