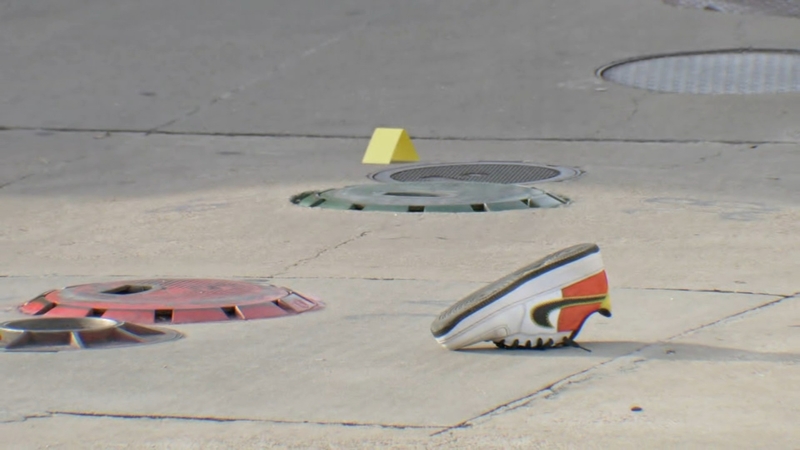 HOUSTON, Texas (KTRK) -- Police are investigating a shooting in southwest Houston where a 16-year-old boy was shot.

It happened at a shopping center located at 12500 Bellaire Blvd. Thursday afternoon.

According to a tweet posted by the Houston Police Department, the teen was sent to the hospital and is expected to survive.

Westside officers are at a shooting scene 12500 Bellaire. 16 year old male transported to the hospital by private vehicle is expected to survive. Initial reports are male was struck during an exchange of gunfire in a parking lot. 202 pic.twitter.com/8BI238mr9F

He said several shots were fired and the group used several guns.

A description of the shooters were not immediately released, but Carpenter said they are working to speak with several witnesses.