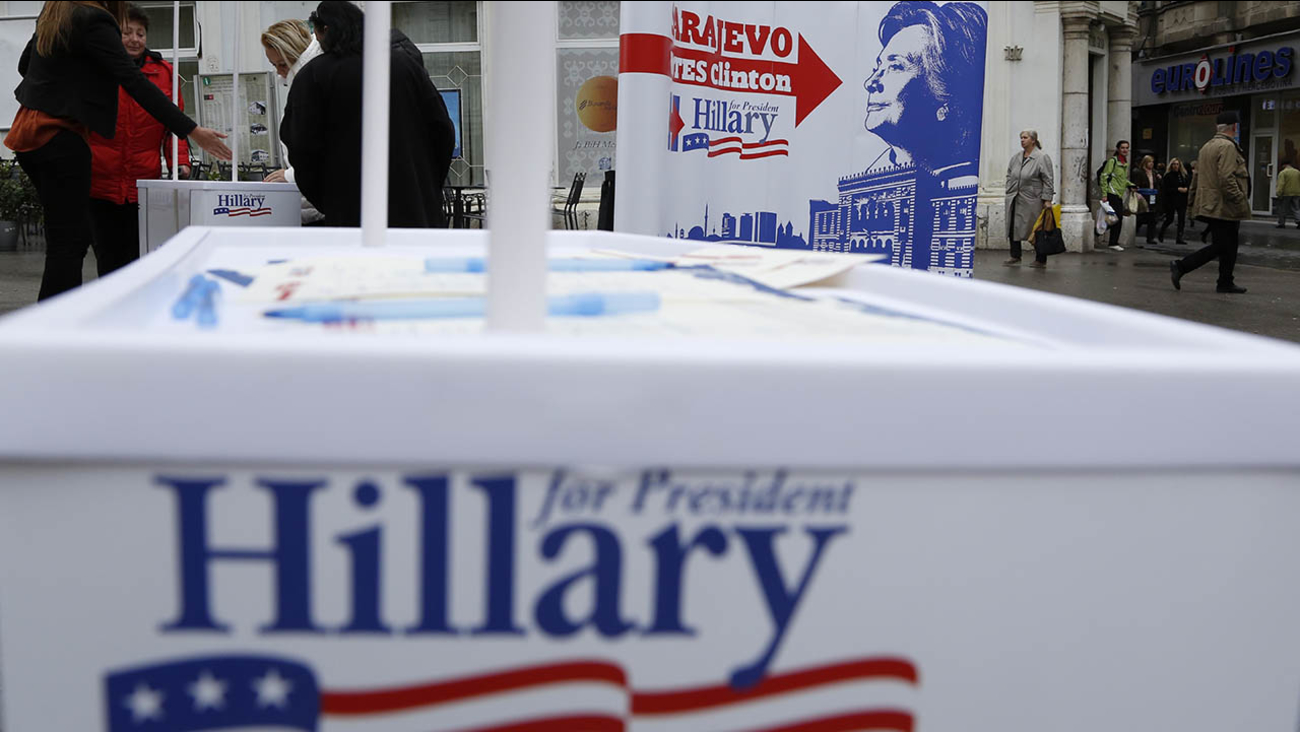 NEW YORK -- The Hillary Clinton campaign says four people have been examined by medical personnel after a white powdery substance arrived at a New York campaign office and they have reported no health issues.

Police say preliminary tests showed the substance found Friday in an envelope at Clinton's Manhattan office, where mail is received, was not harmful. A police spokesman declined to identify what the substance was.

The envelope arrived around 5:30 p.m. Friday. It was taken to Clinton's Brooklyn headquarters and the 11th floor there was evacuated.
Related topics:
politicsnew yorkhillary clinton
Copyright © 2020 by The Associated Press. All Rights Reserved.
More Videos
From CNN Newsource affiliates
TOP STORIES