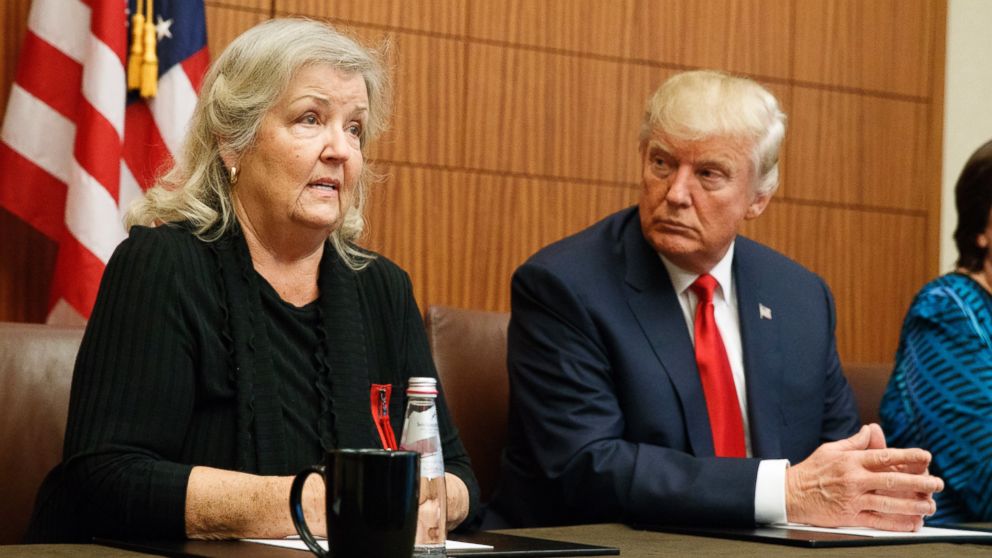 Over the weekend, Donald Trump has called former President Bill Clinton an abuser of women and Hillary Clinton a bully who intimidated his victims.

But if you rewind to 1998, the Republican presidential nominee had a very different view of the 42nd president, defending him as the real "victim" in the wake of the fallout of the Monica Lewinsky scandal and blasting the accusers as "terrible" and "unattractive."

He also suggested that Clinton should have kept the scandal -- which he said "should have been nothing -- to himself."

Days after President Clinton admitted to having an inappropriate relationship with former White House intern Monica Lewinsky, Trump said Clinton was a "victim" and critiqued the physical appearances of various women with whom Clinton had been accused of having extramarital relations at different times.

Asked by Cavuto if Clinton's image as a "quasi-sex symbol" stood to somehow benefit from the alleged extramarital relations, Trump took issue with the characterization.

"I don't necessarily agree with his victims, his victims are terrible," Trump said. "He is really a victim himself. But he put himself in that position."

"The whole group, Paula Jones, Lewinsky, it's just a really unattractive group. I'm not just talking about physical," he said.

"Would it be any different if it were a supermodel crowd?" Cavuto then asked.

"I think at least it would be more pleasant to watch," Trump replied.

Trump suggested that Clinton could have avoided the public relations fallout that followed his admission of "inappropriate" relations with Lewinsky had he stayed silent on the topic altogether, rather than initially denying the reports of an sexual relations only to later admit to a relationship.

"They've taken nothing and made it a big monster," Trump said in reference to the Lewinsky scandal. "I mean they've made Watergate out of really what should've been nothing."

"I don't know if that's a good thing in terms of what Starr has done or a terrible thing, I think it's a terrible thing, actually," Trump added, presumably referring to the former Whitewater independent counsel who expanded his investigation into the Lewinsky affair.

As far as his personal opinion of Clinton, Trump gave Clinton a strong rating.