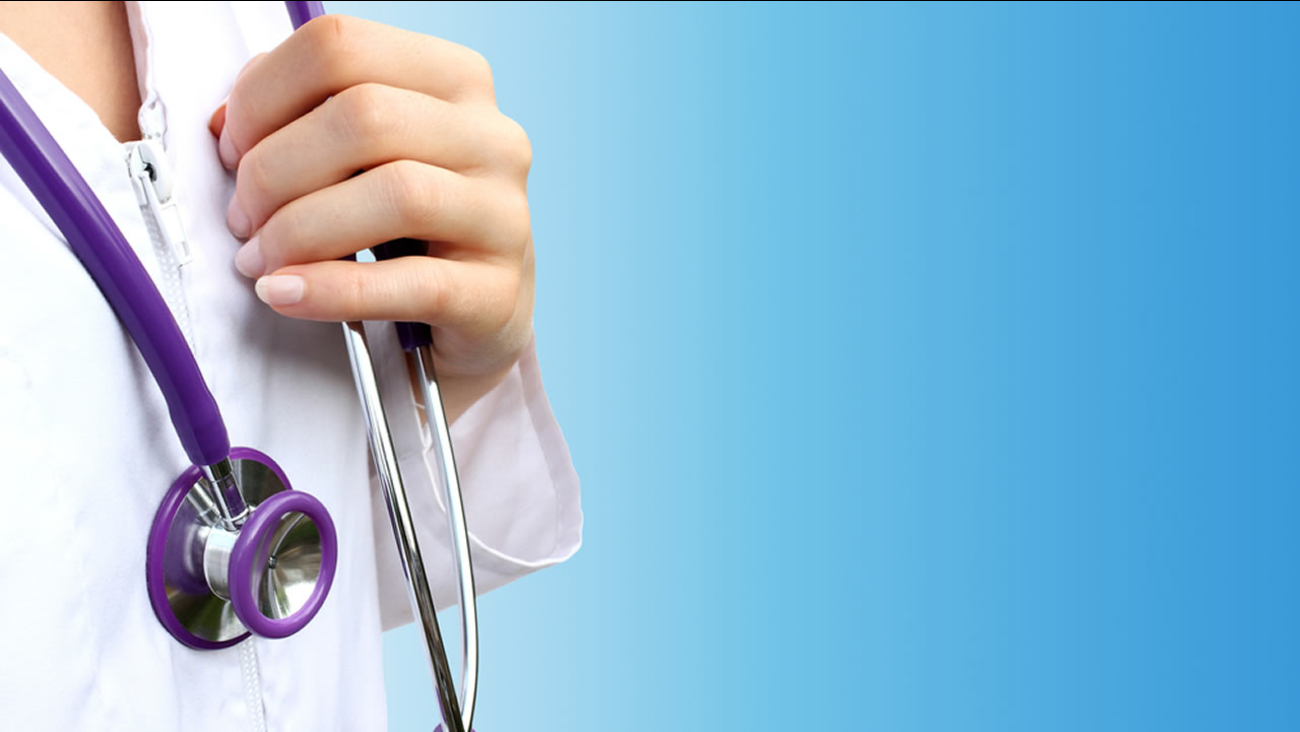 Four women who had been born without a uterus received one in operations last month at Baylor University Medical Center at Dallas.

Three of the wombs have had to be removed because of poor blood flow, but a hospital statement says the fourth recipient still has hers and is showing no signs of rejection.

There have been at least 16 previous uterus transplants worldwide, including one in Cleveland that had to be removed because of complications. Two doctors from the University of Gothenburg in Sweden, which has done the most of these operations, were in Dallas to assist with the four transplants there.