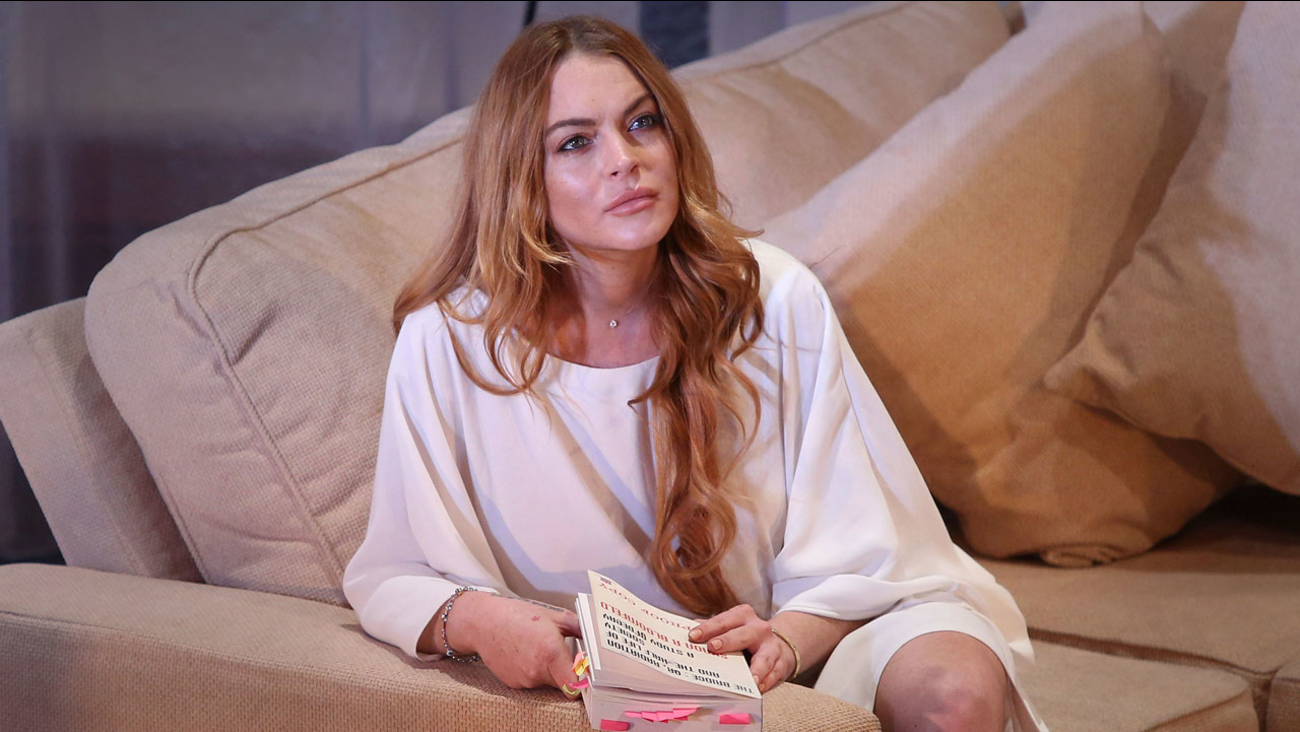 Actress Lindsay Lohan performs a scene from the play, "Speed the Plow," during a photocall at the Playhouse Theatre in central London in 2014. (Joel Ryan/Invision/AP, File)

AP
BODRUM, TURKEY -- Lindsay Lohan says she had surgery to reattach part of her finger following a boating accident.

The actress posted a video of her hand with a bandaged ring finger Sunday on Snapchat. She says on the video, "This is the result of me trying to anchor the boat by myself," adding, "My poor finger!" Lohan explained in a caption on the video that she lost half her finger during the accident. She says the detached piece was found and she had surgery "to fix it."

The 30-year-old later poked fun at herself on Instagram, posting a picture with the caption, "One handed selfie."

Lohan didn't say where or when the accident happened, but Turkish media report it took place in the southwestern resort town of Bodrum. Private news channel NTV reports that friends recovered the finger and Lohan was rushed to a hospital for surgery.

Lohan was in Istanbul late last month to visit a hospital for Syrian refugees and the home of a refugee family from Aleppo. 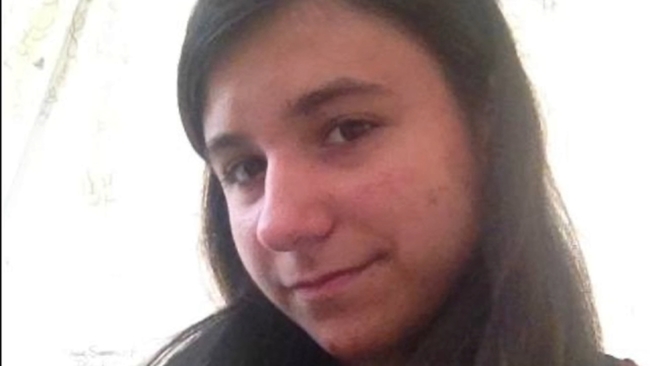 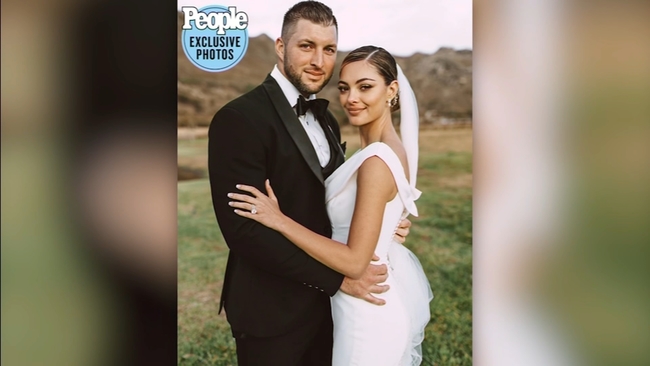