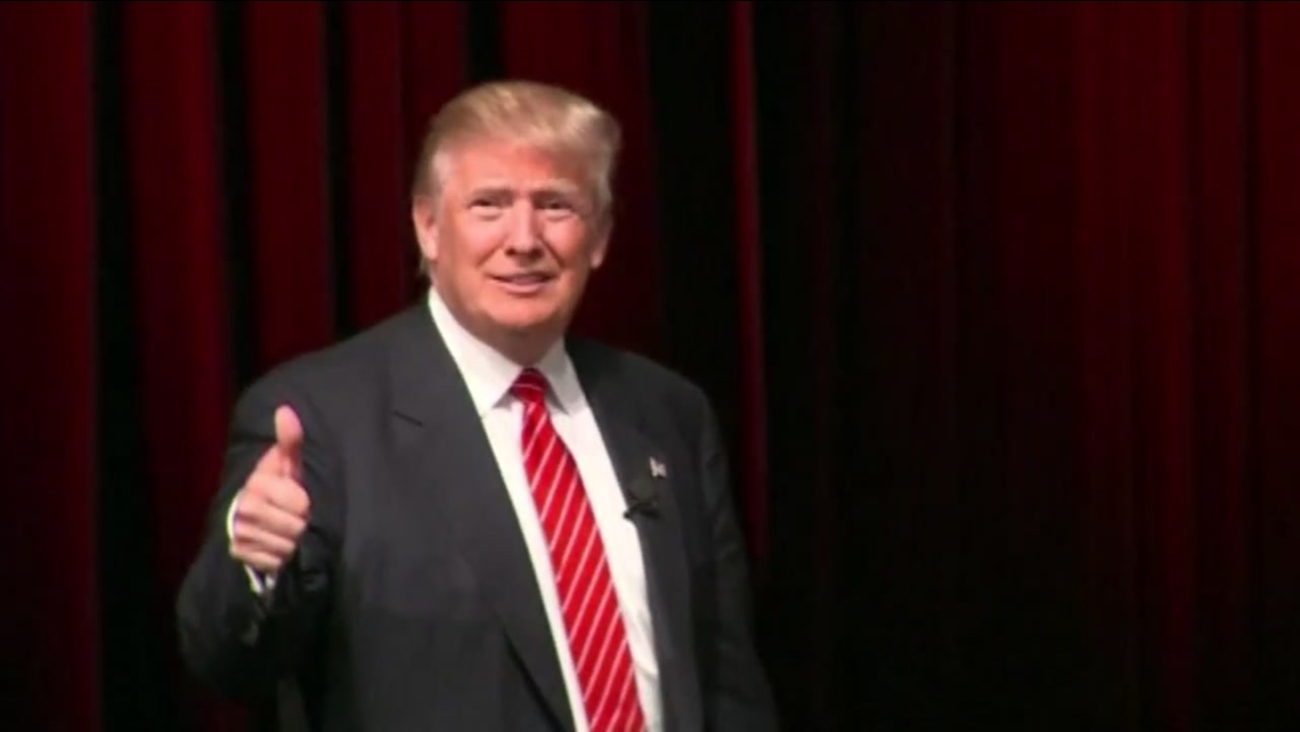 - The New York attorney general's office has ordered the Trump Foundation to immediately stop fundraising in the state, saying it isn't registered to do so.

James Sheehan with the attorney general's office says failure to stop immediately and answer demands for all delinquent financial reports within 15 days "shall be deemed a continuing fraud upon the people of the state of New York."

The attorney general's office says the law requires a different registration than the foundation has for those that solicit more than $25,000 a year from the public.