Daughter arrested while covered in blood, charged in mom's stabbing in N. Houston 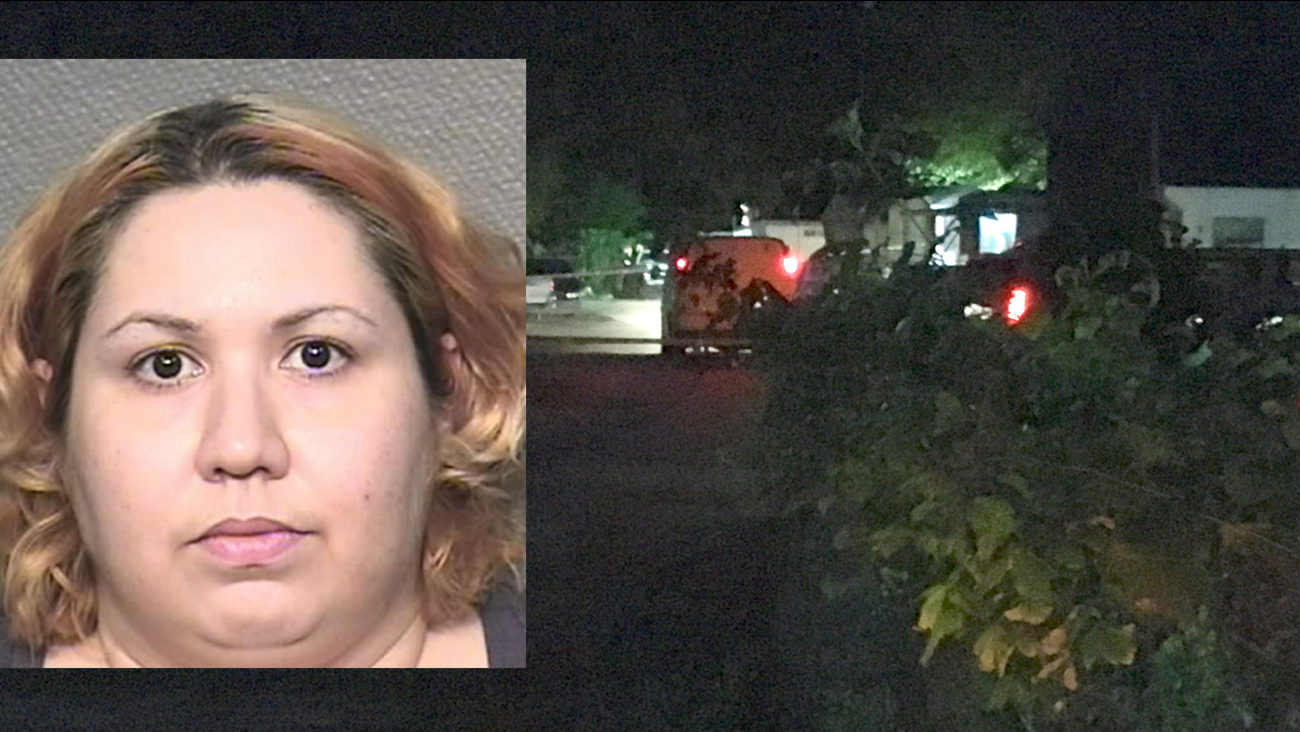 HOUSTON (KTRK) -- A woman is charged with murder, accused of killing her own mother over the weekend.

Virginia Gonzales, 58, was fatally stabbed in a trailer home at 5701 Airline about 12:15am Sunday.

Daughter charged in mom's stabbing in N Houston
Family members are mourning a mother who was allegedly killed by her own daughter, a murder that has stunned relatives because it seemingly "came out of the blue."

Veronica Gonzales, 32, is charged with the murder of Virginia, who was her mother.

Police say Veronica went to a friend's home while covered in blood. The friend then called 911.