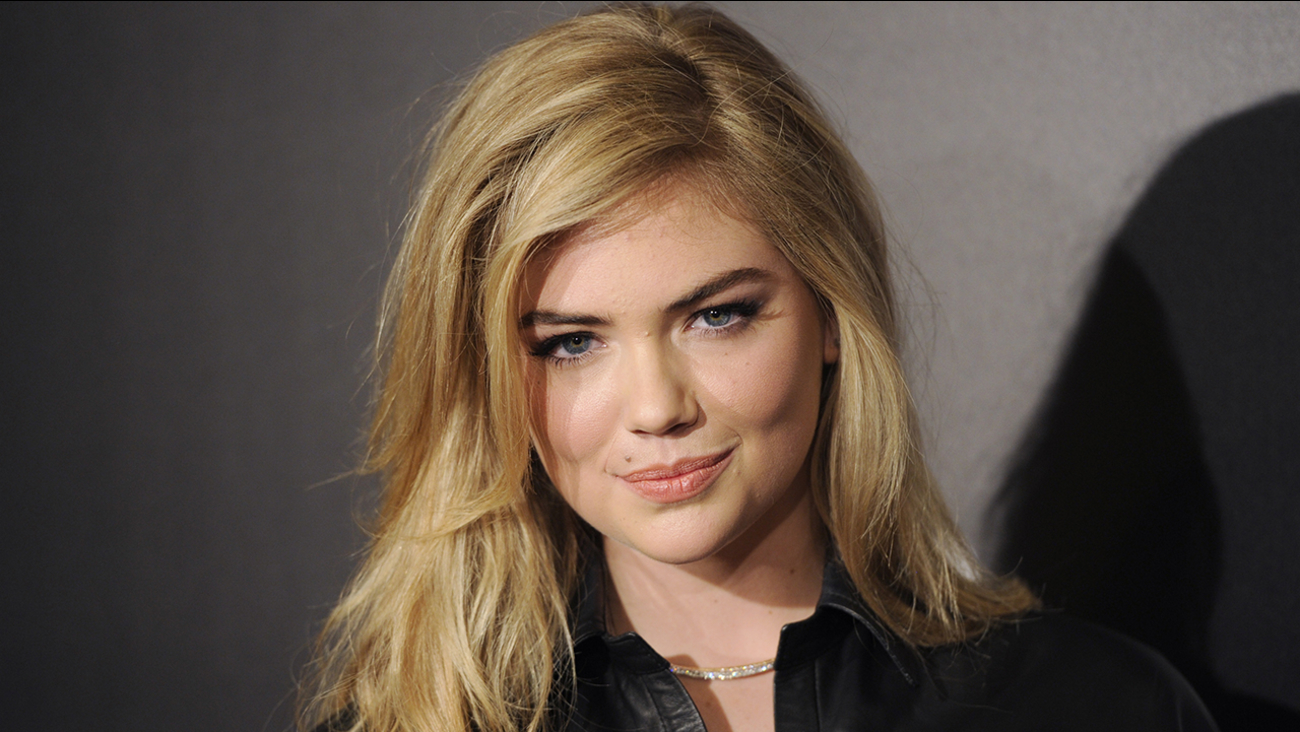 NEW YORK -- Supermodel Kate Upton has condemned the four Miami Dolphins players who knelt during the national anthem, writing on Instagram that their actions are "a disgrace to those people who have served and currently serve our country."

The four players - running back Arian Foster, outside linebacker Jelani Jenkins, free safety Michael Thomas and wide receiver Kenny Stills - were down on their right knee as the song played before the Dolphins' 12-10 loss to the Seahawks in Seattle on Sunday.

Their decision to not stand during the national anthem was the latest in a series of protests undertaken by a number of professional athletes in recent weeks, with San Francisco 49ers quarterback Colin Kaepernick beginning the demonstration prior to a preseason game last month.

Upton, who is engaged to Detroit Tigers pitcher Justin Verlander, specifically condemned the players' actions as "more horrific" because they occurred on the 15th anniversary of the Sept. 11 attacks.

"I could never imagine multiple people sitting down during the national anthem on the Sept. 11th anniversary," Upton wrote. "The lessons of 9/11 should teach us that if we come together, the world can be a better and more peaceful place."
Related topics:
new yorknationalu.s. & world
Copyright © 2020 by The Associated Press. All Rights Reserved.
More Videos
From CNN Newsource affiliates
TOP STORIES 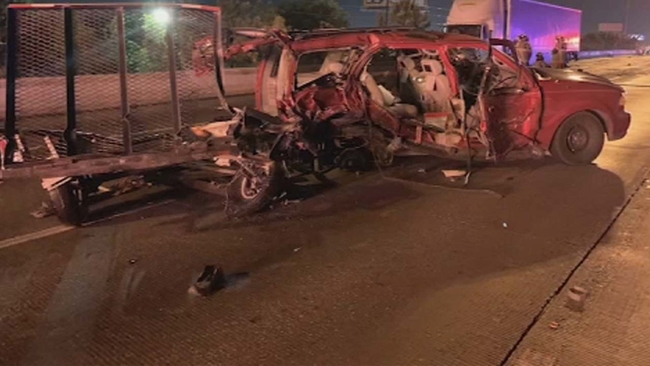 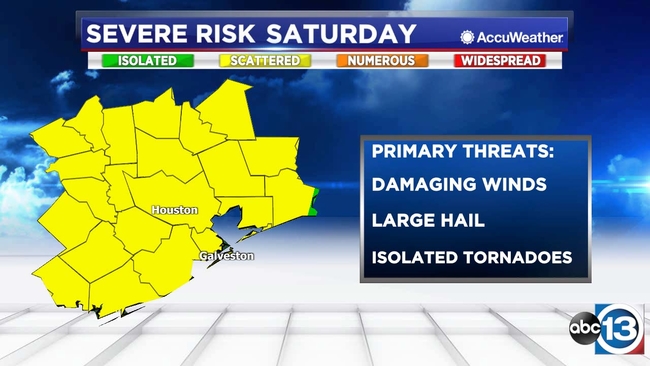 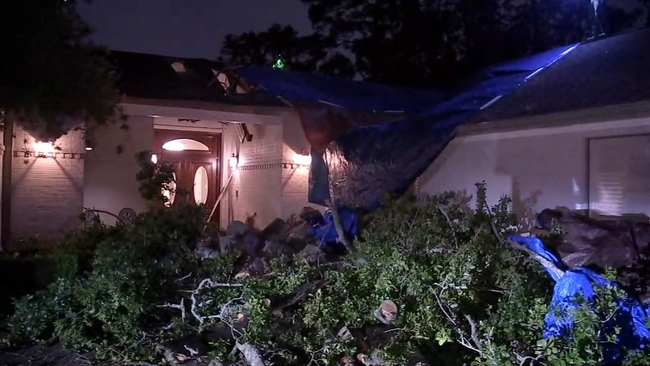