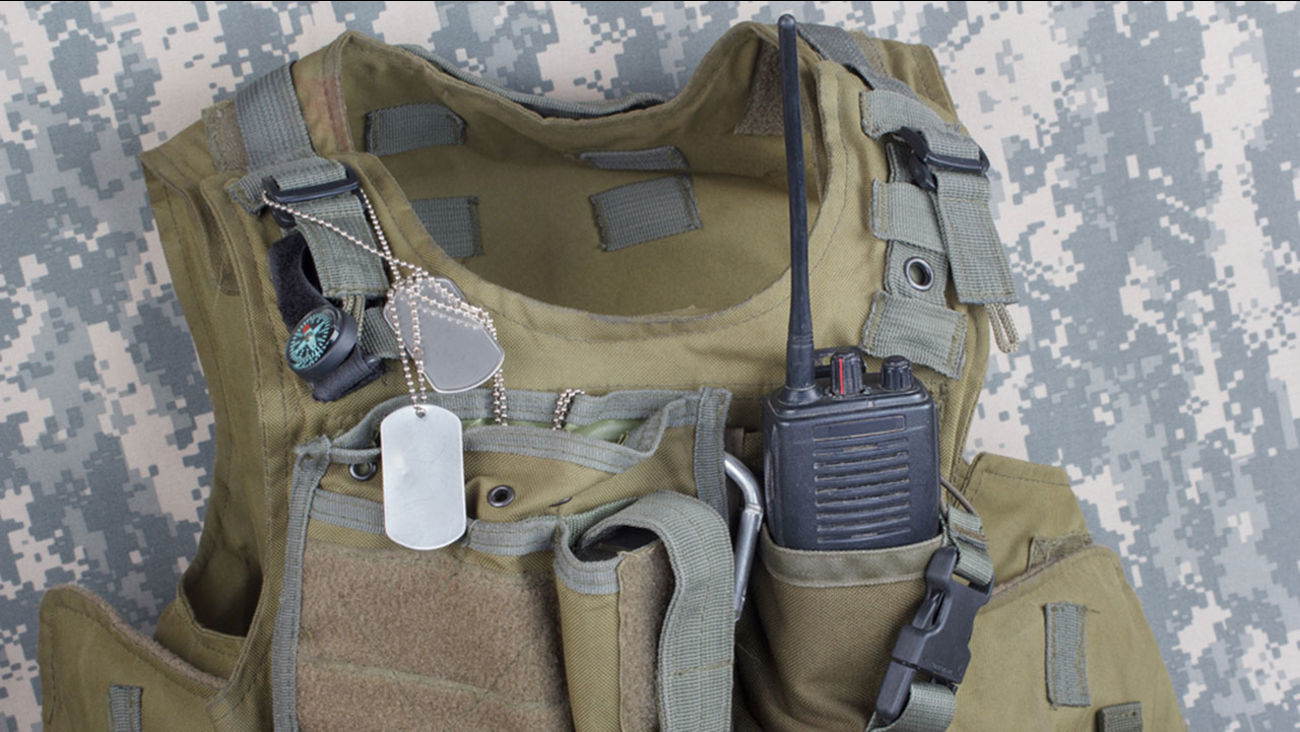 TAMPA, FL -- Police say a Florida man asking if a bulletproof vest "still worked" was fatally shot by his cousin.

Officers found Mendez outside the house with a gunshot wound in his chest. Mendez died at a hospital.

According to the report, Garibaldi initially told officers he found his wounded cousin after hearing a gunshot. However, police say a witness described Garibaldi shooting Mendez.

Police say the vest was found inside the house with a gunshot.