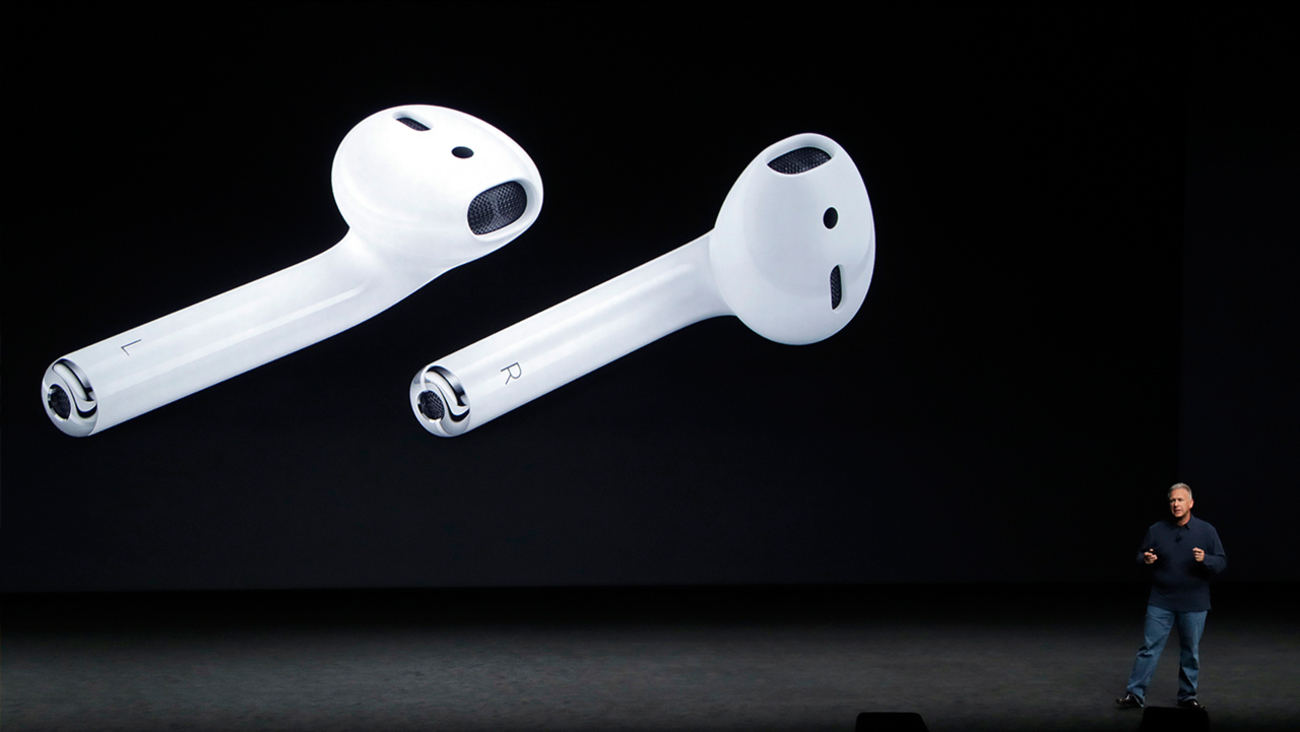 KTRK
Apple confirmed during their iPhone event on Wednesday, Sept. 7 that the new smartphone will no longer have a conventional headphone jack and will be able to be used with new wireless earphones called AirPods. The AirPods will connect digitally with all Apple devices and are designed to only play music when they're in the users' ears, but not everyone is excited for the new earphones. 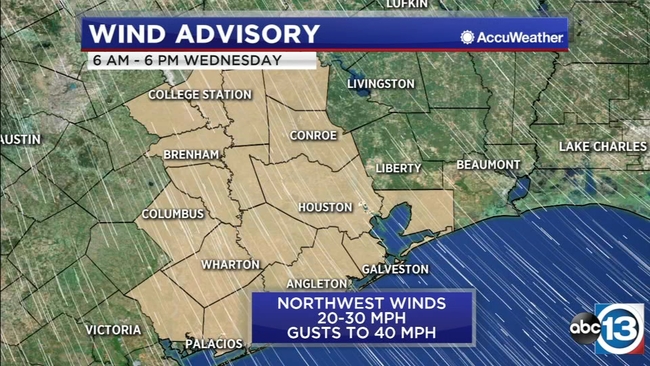