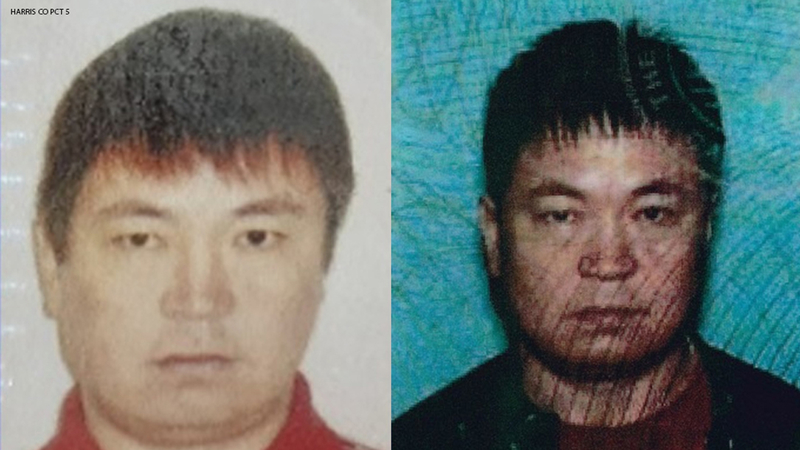 KATY, Texas (KTRK) -- A 56-year-old massage therapist is wanted after he reportedly sexually assaulted a teenager while giving her a massage at a spa in Katy, according to deputies.

Constable Ted Heap said Zhujing "Sam" Li has been charged in connection to the incident that occurred earlier this year.

According to authorities, the 15-year-old girl was with her parents at the spa located in the 900 block of Westgreen Boulevard.

Investigators said Li, who previously worked under the alias of James or Jason O. Cha, is also wanted in connection for another sexual assault case that happened at a different massage parlor in New Orleans.

Li was described as an Asian male, approximately 5'5" tall and weighs 150 lbs. He has brown eyes and black hair.