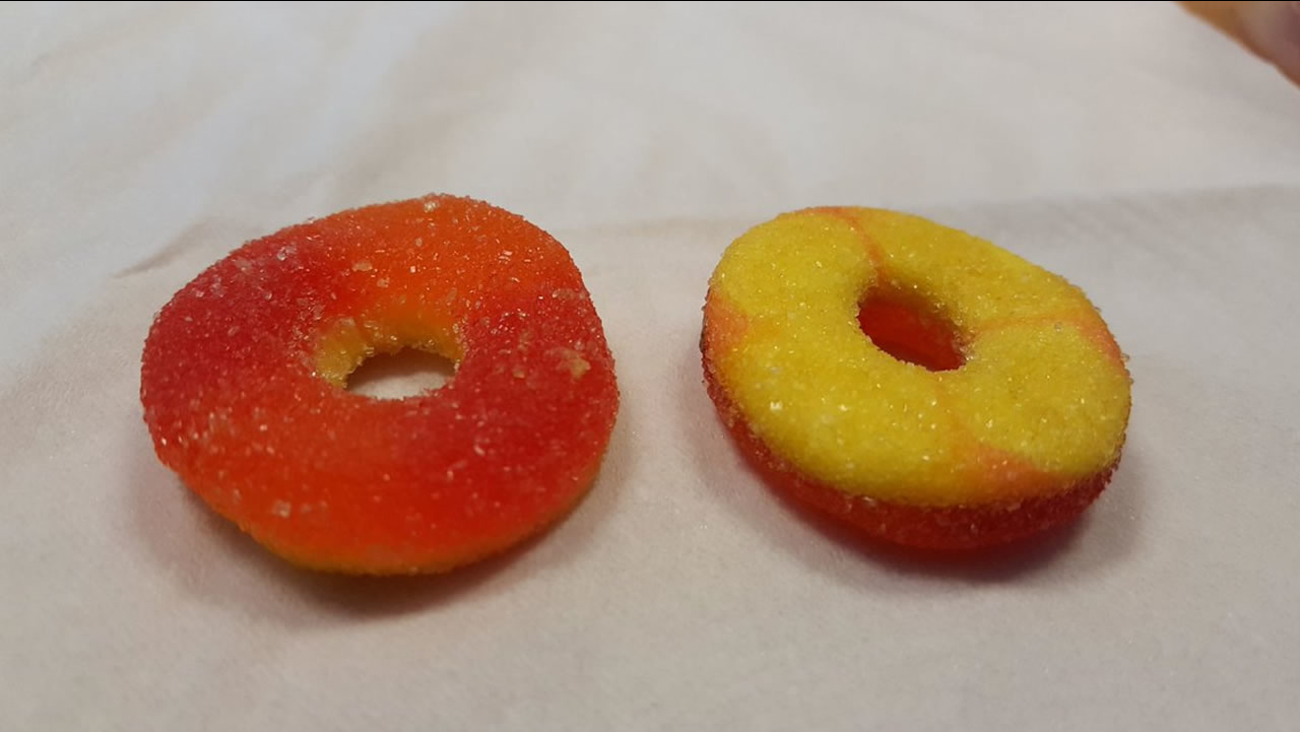 At this point, health officials do not know where the candy came from.

RELATED: Over a dozen sickened at Quinceanera party in San Francisco

The family used a catering company in the East Bay. Alameda County health officials confirm no evidence of cannabis was there during an inspection on Monday.

The youngest patient who experienced symptoms was just 6 years old.

"These are innocent kids. They don't know, they see a candy, they eat it," Women's Building security guard Raul Hernandez said.

Of the 19 patients treated, blood tests from 12 came back positive for THC.

"It's different than when you smoke marijuana. The onset can be slower, the duration can be longer," California Poison Control's Dr. Craig Smollin said.

The Quinceanera was at the Women's Building in the Mission District.

"The only thing we include with our rental is space and tables and chairs," Women's Building booking coordinator Olivia Herrera said.

The family used an East Bay caterer. "We want to make sure from this perspective this wasn't an intentional act by the caterer or anyone who attended the party," SFPD Ofc. Grace Gatpandan said.

.@SFPD does not yet know if candies were intentionally brought in to harm children pic.twitter.com/10ZEyBePf4

Writing in an emailed statement, they said, "There is no way to determine if cannabis was used at all on the premises as no evidence was found during EH's inspection today. Issues related to where the candy came from, who purchased it, and who provided it among the edibles are a part of that investigation."