Cupping 101: Why Michael Phelps and other Olympians have bright red spots on their bodies 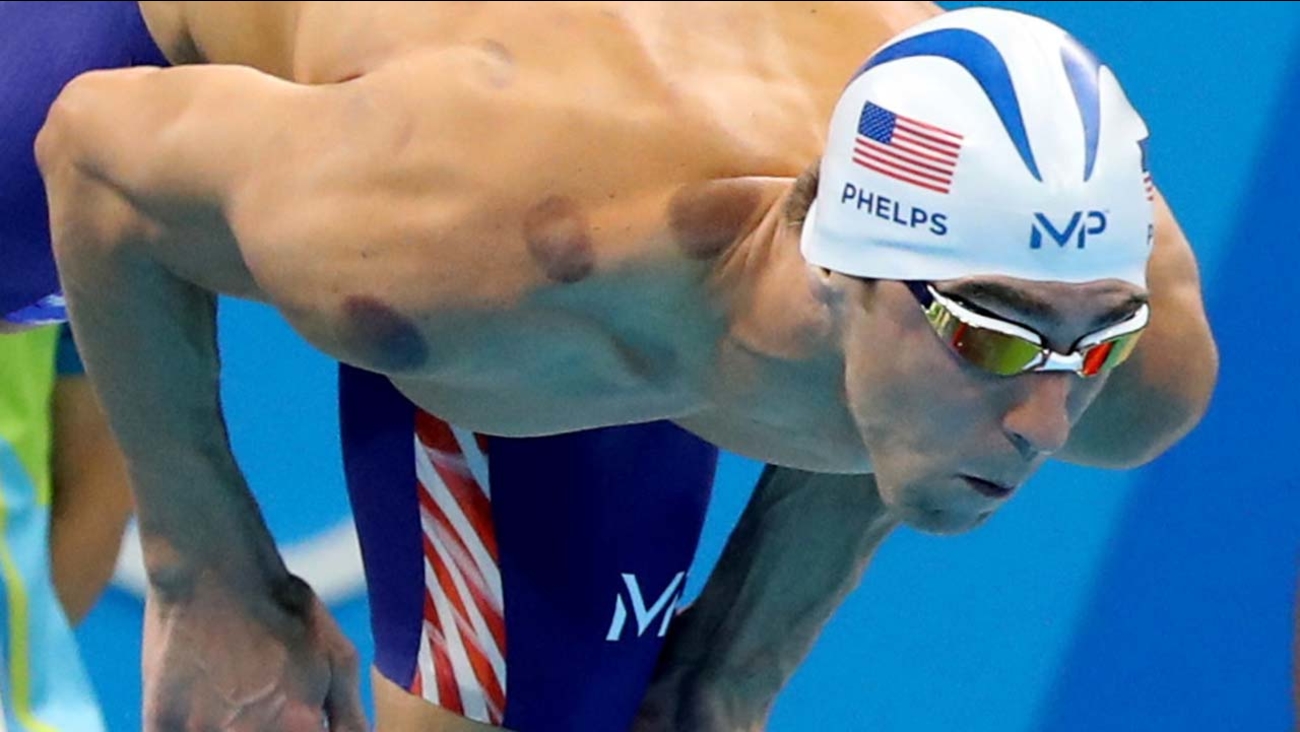 RIO DE JANEIRO (KTRK) -- Viewers watching the Olympics this weekend may have spotted bright red or purple looking circles on the back and shoulders of Michael Phelps and wondered, 'what is that?' While the circles may look like an odd injury, they are actually the results of cupping - an alternative therapy often used to help athletes treat sore or injured muscles.

The therapy consists of having round glass suction cups that are warmed, then placed on sore parts of the body. The placement of the glass cup creates a partial vacuum, which is believed to stimulate muscles and blood flow, while relieving pain.


According to the Pacific College of Chinese Medicine, "cupping can be used to relieve back and neck pains, stiff muscles, anxiety, fatigue, migraines, rheumatism, and even cellulite."

While some small studies have shown a positive effect, often the effects were short-lived and likely a result of the placebo effect. Many of these studies also had methodology flaws. Larger, systemic reviews of many studies overwhelmingly concluded that there was no high-quality evidence to suggest cupping therapy provides any benefit.

However, Phelps and other Olympic swimmers are big fans of cupping and have all posted pictures on social media showcasing their polka dotted limbs and backs.

So far, the repeated effect of cupping therapy over time is not known, but it's generally believed to be safe, according to research published in 2012.
Related topics:
sportshealtholympicsswimming
Copyright © 2020 KTRK-TV. All Rights Reserved.
OLYMPICS 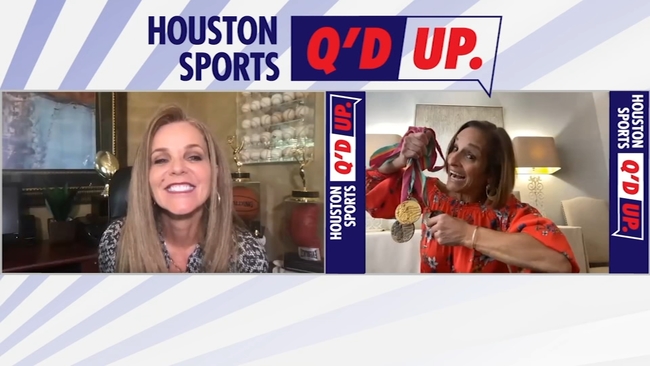 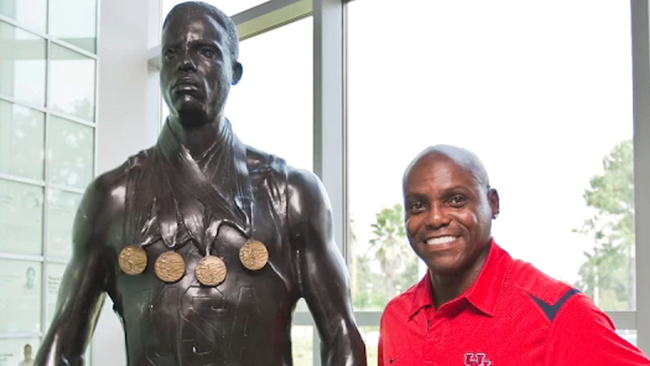