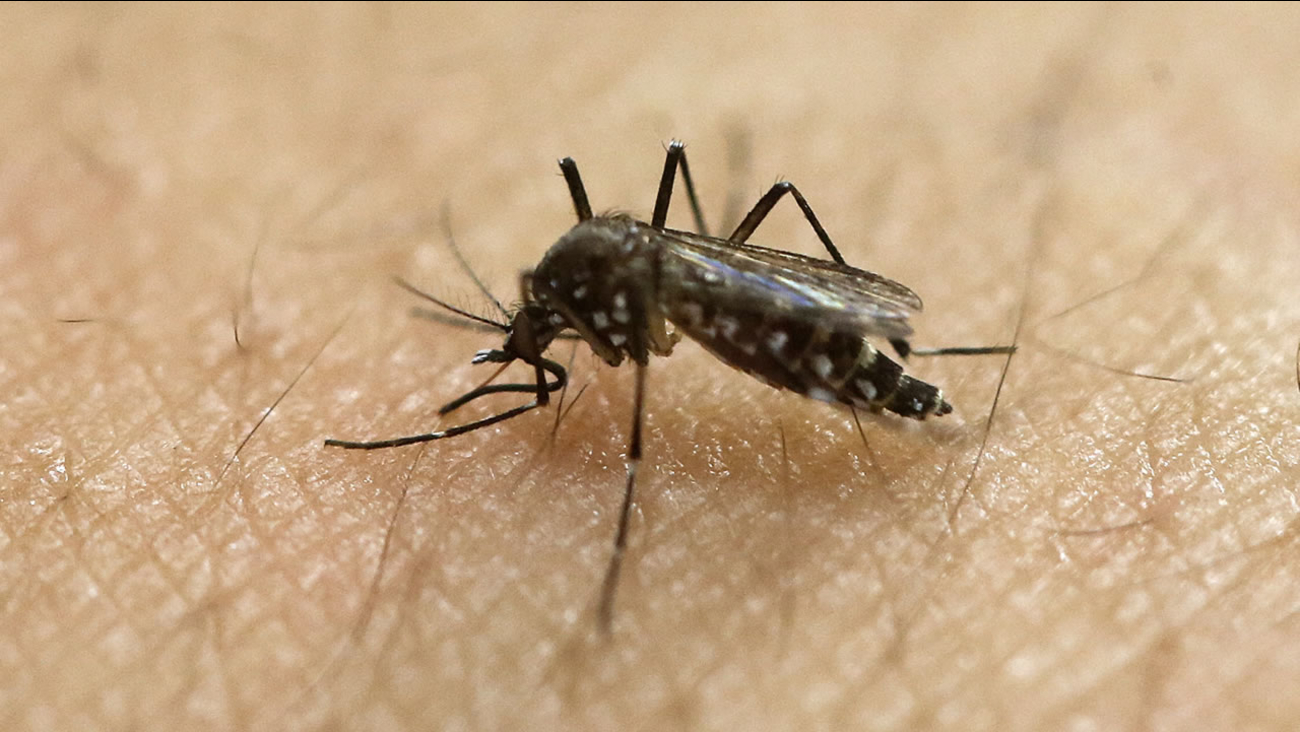 In this Jan. 18, 2016, file photo, a female Aedes aegypti mosquito, known to be a carrier of the Zika virus, acquires a blood meal on the arm of a researcher. (AP Photo/Andre Penner, File)

Gov. Greg Abbott is asking President Barack Obama to release to Texas a "meaningful portion" of hundreds of millions of dollars available to combat the Zika virus.

He urged Obama to use much of that on combating the "growing threat of Zika in Texas." The request followed the first mosquito-transmitted Zika cases in the mainland U.S. being discovered in Florida.

Bills providing additional federal funding for Zika have stalled in the Republican-controlled U.S. Senate. The Obama administration is instead diverting funds that had been earmarked for combating Ebola.