Fugitive hid for decades by settling in quiet town 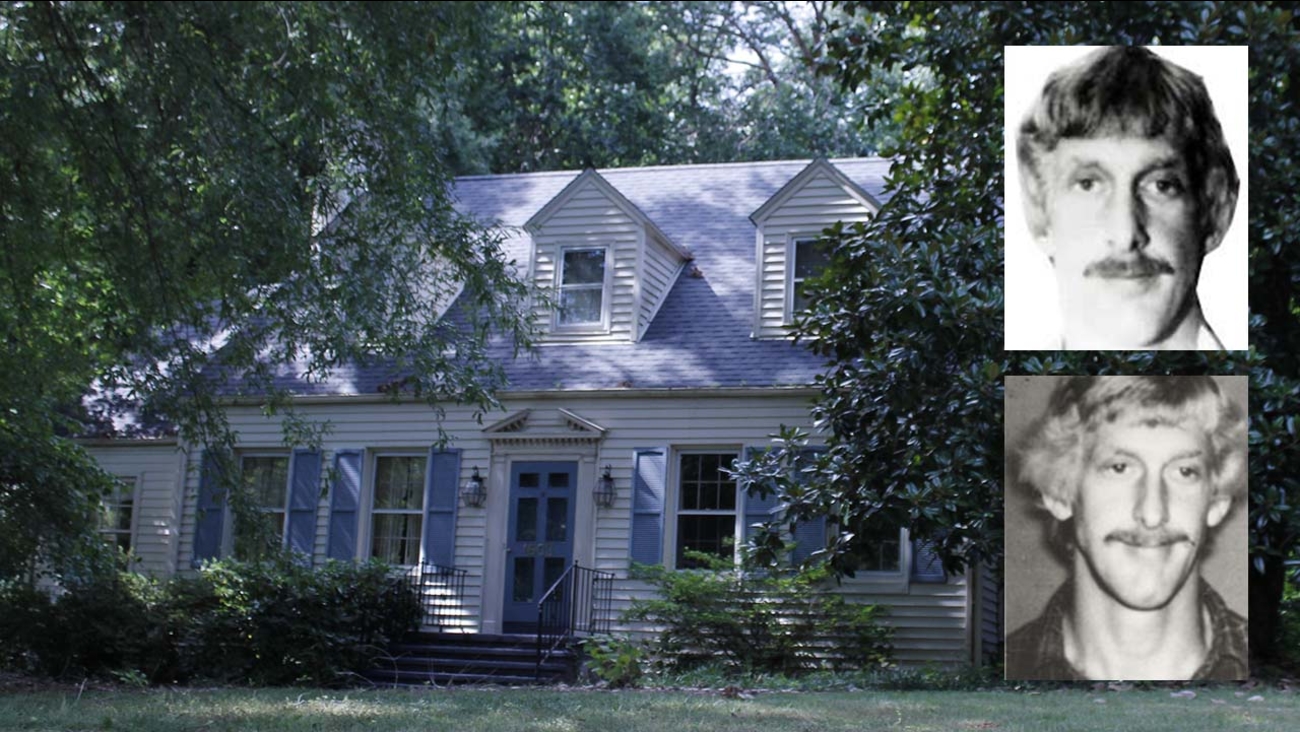 William Claybourne Taylor images and the home of Taylor in Reidsville, N.C. (AP/FBI)

REIDSVILLE, NC -- The suspect in a deadly Florida shooting evaded capture for decades in a mundane manner, according to authorities and friends: He got married, settled in this quiet town and ran a wallpaper store.

People say the man they knew as James Manion and his wife were cordial but quiet, blending into the community of about 14,000 near the Virginia border. Manion made sure his dog Prancer received regular haircuts. He voted Republican in several elections, and he was seen working in his tree-shaded yard.

"I couldn't say enough nice things about both of them. There was never an inkling of anything amiss," said Preston Trigg, who grew up in Reidsville and kept in touch with the couple after he helped sell them his mother's house in 2002.

But James Manion's life was part of a long deception dating back to a violent 1977 crime in Florida, according to the FBI. Authorities say the fugitive - whose real name is William Claybourne Taylor - was the triggerman in an attempt to assassinate the then-mayor of Williston. The mayor was wounded, but another government official died in the attack.

Now Taylor is being returned to Florida to face those charges. His lawyer agreed not to oppose extradition Thursday in a three-minute hearing in Guilford County, where Taylor said nothing. Court officials said he was concerned about taking care of his wife.

Taylor was indicted in 1980 on charges of murder and aggravated battery, but disappeared soon after, authorities said.

By several accounts, Taylor and his wife, Sheryl Manion, were well-liked in the North Carolina town where they'd lived for more than a decade. There were signs, however, that the couple was having financial problems after the wallpaper store went out of business several years ago.

Dog groomer Kim Merricks said the couple brought Prancer in every few weeks for trims and bathing since the early 2000s when the Portuguese water dog was a puppy. She said Taylor, who went by Jay, loved to talk about dogs but didn't divulge much personal information, though that wasn't unusual for her clients.

"He lit up every time he talked about his dog. He loved that dog. That was his baby," she said, adding that the dog died recently.

Merricks, whose father is the couple's neighbor, said the neighborhood was shocked by the news.

"I'm still kind of numb about it," she said. "I'm still waiting on proof that it's him because he was such a nice guy."

Neil Hendrix, who lives several doors from the couple, said he saw them about once a month at a local sports pub. He said the husband, who was quiet, worked there briefly as a cook.

"There wasn't nothing out of the ordinary about him," Hendrix said. "He was just a nice guy. I would have never suspected, but you never know."

The couple ran a Greensboro business called Smart'n Up Wallcoverings that failed several years ago, Hendrix and Merricks said.

The business was registered in Sheryl Manion's name in 2003, according to filings on the Secretary of State's website. Filings show the business was suspended in 2010 under a statute for companies that fall behind on taxes or required paperwork.

Jack Greene told the Greensboro News & Record that he used to see Taylor weekly while he worked as a contractor installing wallpaper sold by Smart'n Up.

"She always signed the checks," he told the newspaper. "It always struck me as a little odd."

Last year, Bank of America sued Sheryl Manion over nearly $10,000 on a delinquent credit account, according to court filings. A Rockingham County court entered a default judgment after she failed to answer the complaint.

No one answered a knock at the couple's home Wednesday, nor did Sheryl Manion return phone messages.

It's not clear when the couple was married, but public records indicate they previously lived in Maryland. Authorities haven't said how they tracked Taylor down.

Sheryl Manion grew up in the Reidsville area, said Hendrix, who went to school with her sister.

The couple appeared to lead a normal life, both registering as Republican voters. The state Board of Elections website shows that James Manion registered in 2001 and voted in several elections including GOP primaries through 2006.

Trigg said he met the couple when he helped his mother sell the house where he grew up. Records show they bought the house, listed in the wife's name, for $135,000 in 2002 using a mortgage loan for the bulk of it.

Trigg, who lives in Florida, said the closing went smoothly, but he recalled that Sheryl Manion did most of the talking. He said the couple stayed in touch and "were always exchanging holiday cards" with his mother. 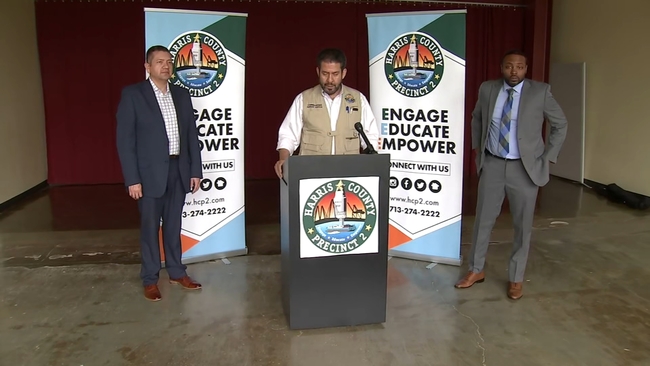