First US officer charged in plot to support ISIS 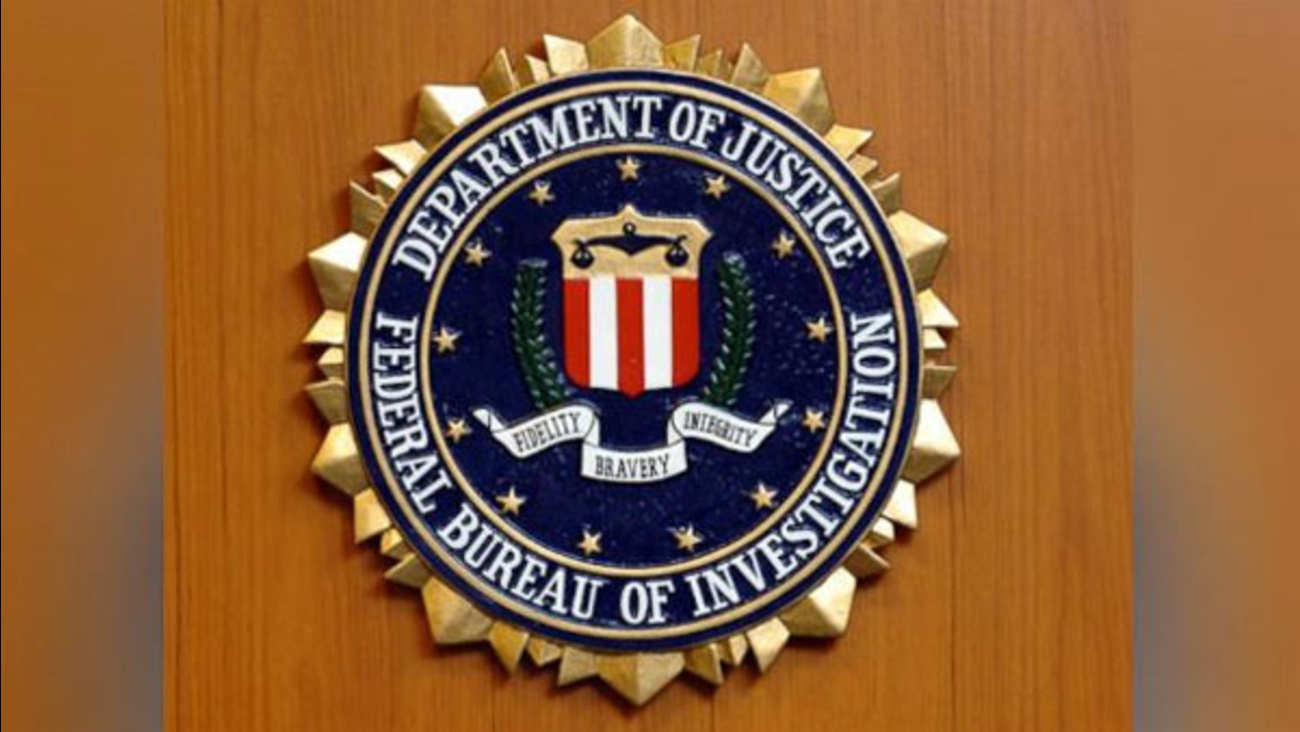 ALEXANDRIA, VA (KTRK) -- Prosecutors on Wednesday brought the first-ever terrorism charges against a law enforcement officer in the U.S., alleging that a patrol officer with the D.C. region's Metro Transit Police was caught buying $250 worth of cards for the Islamic State group.

Nicholas Young, 36, of Fairfax, was arrested Wednesday morning at Metro's headquarters in Washington. He is charged with a single count of attempting to provide material support to a terrorist group, and is scheduled for an initial appearance Wednesday afternoon at U.S. District Court in Alexandria.

According to an FBI affidavit, Young bought nearly $250 in gift cards last month that he intended for the Islamic State to use to purchase mobile apps that would facilitate communication. But Young actually gave the gift cards to an undercover FBI source.

Documents show Young has been under surveillance since 2010, and that he traveled to Libya twice in 2011, where he said he joined rebel forces seeking to oust dictator Moammar Gadhafi.

Joshua Stueve, spokesman for the U.S. attorney for the Eastern District of Virginia, said Young posed no threat to the Metro system. Court documents show Young directed his efforts at seeking to help the Islamic State overseas.

FBI spokesman Andrew Ames confirmed that Young is the first law enforcement officer to be charged under the federal government's terrorism law.

Prosecutors said it was Metro Transit Police that initiated the investigation, and then worked cooperatively with the FBI.

The documents show Young was an associate of two other persons who were charged with terror-related crimes. In 2010, law enforcement interviewed Young because of his links to Zachary Chesser, who eventually pleaded guilty to trying to join the militant group al-Shabab and to issuing threats to the makers of the "South Park" cartoon series after they penned an episode he found insulting to Islam.

Young also met regularly with Amine El Khalifi, who pleaded guilty in a sting operation in which he planned to attempt a suicide bombing at the U.S. Capitol in 2012.

In 2014, Young met about 20 times with an FBI informant, and Young gave the source advice on how to avoid detection as he purportedly planned to travel overseas to join the Islamic State. Young frequently advised to source to watch out for informants.

While Young's arrest is a first for a U.S. law enforcement officer, he is one of more than a half-dozen individuals from northern Virginia alone who have been charged with terror-related crimes, mostly in government sting operations. The FBI says it has ongoing investigations in all 50 states.

Keep checking back on this page to get real-time updates as this story unfolds. To get alerts for breaking news, download the abc13 news app for iPhone or Android. You can also get breaking news alerts sent to you by email.
Related topics:
washingtonisisu.s. & worldpolice
Copyright © 2021 KTRK-TV. All Rights Reserved.
More Videos
From CNN Newsource affiliates
TOP STORIES

Baby accidentally shot by officer in deadly shooting, HPD says
More sunshine Thursday, rain chance returns Friday
ABC13 job fair to highlight positions in Lake Jackson area
Chris Harrison speaks out for first time since 'stepping aside' from 'The Bachelor'
Have questions about TX ending COVID-19 mandates?
Show More
Law enforcement on alert after plot warning at US Capitol
2 ramps being torn down this weekend could cause major backups
Here's a recap of the news for Thursday, March 4
US jobless claims tick up to 745,000 as layoffs remain high
Texas A&M engineering dean sole finalist for president
More TOP STORIES News