Hill said he's getting his passport and preparing to see his son compete. He said "It's big, man, and I'm very proud."
Related topics:
sportspennsylvaniaolympicscrowdfundinguber
OLYMPICS 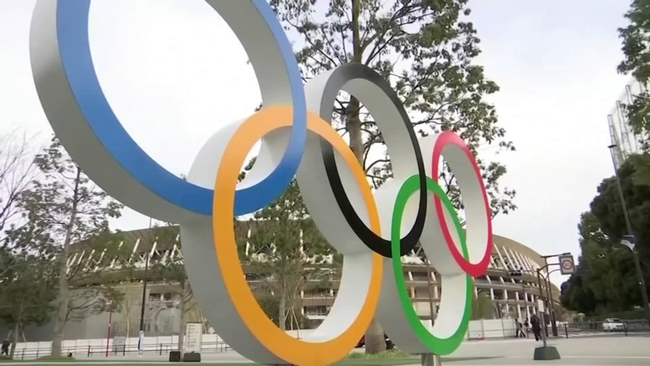 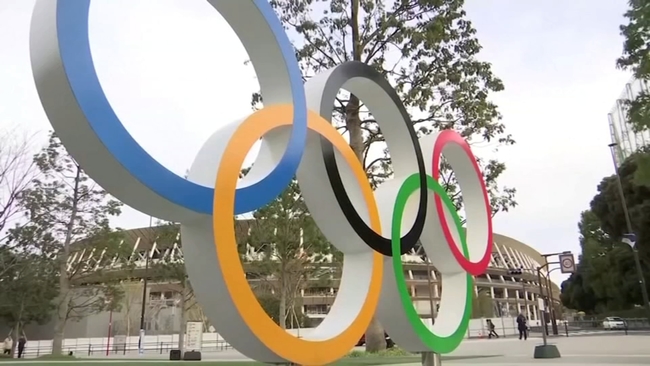