One of Texas' most wanted arrested in Houston 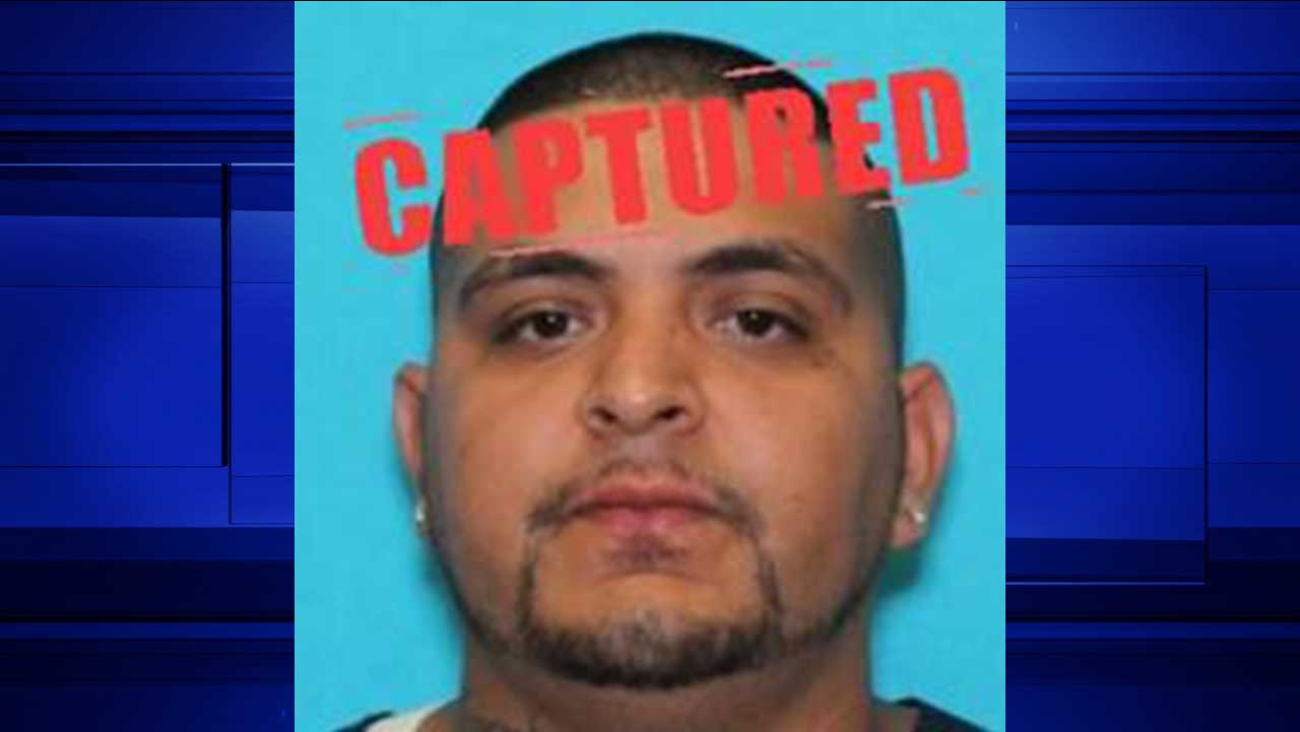 AP
HOUSTON -- A convicted sex offender and gang member on the Texas 10 Most Wanted list has been captured in Houston.

DPS says a $3,000 reward will be paid to the person who provided information that helped officers arrest Soloya on July 21. Solya was wanted for parole violation and failure to comply with sex offender registration requirements.

Records show Soloya in 2007 was arrested by Houston police for burglarizing a woman's apartment and planning to attack her. He was convicted of burglary of a habitation with intent to commit sexual assault.

Soloya was sent to prison, then paroled in 2015. He was required to register as a sex offender but failed to comply.
Related topics:
houstonsex offendermost wanted
Copyright © 2020 by The Associated Press. All Rights Reserved.
More Videos
From CNN Newsource affiliates
TOP STORIES