Bahamas issues travel advisory to the US following shootings 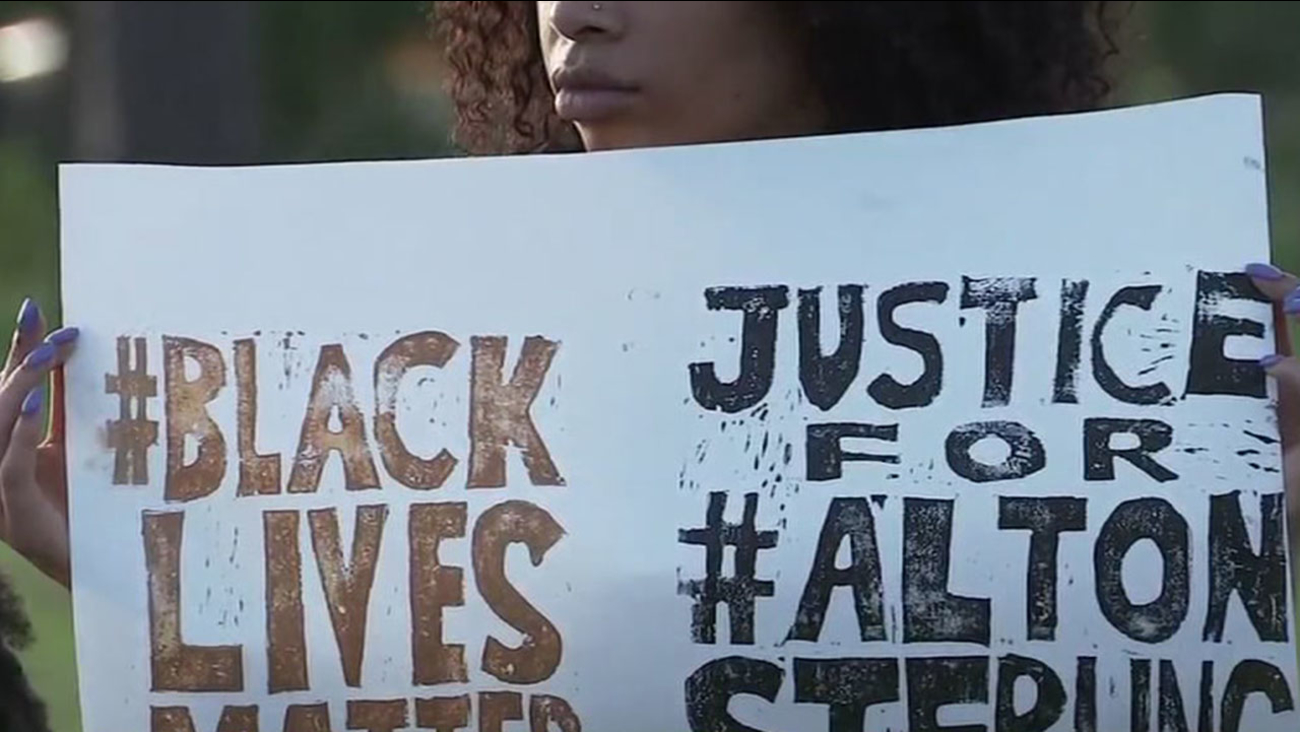 NASSAU, Bahamas -- The Bahamas on Friday issued a rare travel advisory for any of its citizens visiting the United States, recommending that young men in particular take care in cities affected by recent tensions over police shootings.

A statement from the Ministry of Foreign Affairs warns visitors to "exercise appropriate caution" in light of recent episodes involving police officers and black men. It also advises people not to get involved in demonstrations and to avoid crowds.

"In particular young males are asked to exercise extreme caution in affected cities in their interactions with the police. Do not be confrontational and cooperate," the statement said.

The advisory comes after two black men were shot this week in Baton Rouge, Louisiana, and suburban St. Paul, Minnesota, and five police officers were killed and seven others wounded at a protest in Dallas - marking the deadliest day for U.S. law enforcement since the Sept. 11, 2001, terrorist attacks.

The U.S. regularly issues travel advisories for Americans visiting other countries. In January, the U.S. Embassy in Nassau put out a warning over crime in the Bahamian capital, which prompted complaints from business owners in the tourism-dependent island nation.

The statement from the Bahamian foreign ministry provided a list of consular offices in the U.S. for its citizens to contact in case issues arise.