Italian police arrest homeless man in death of US student 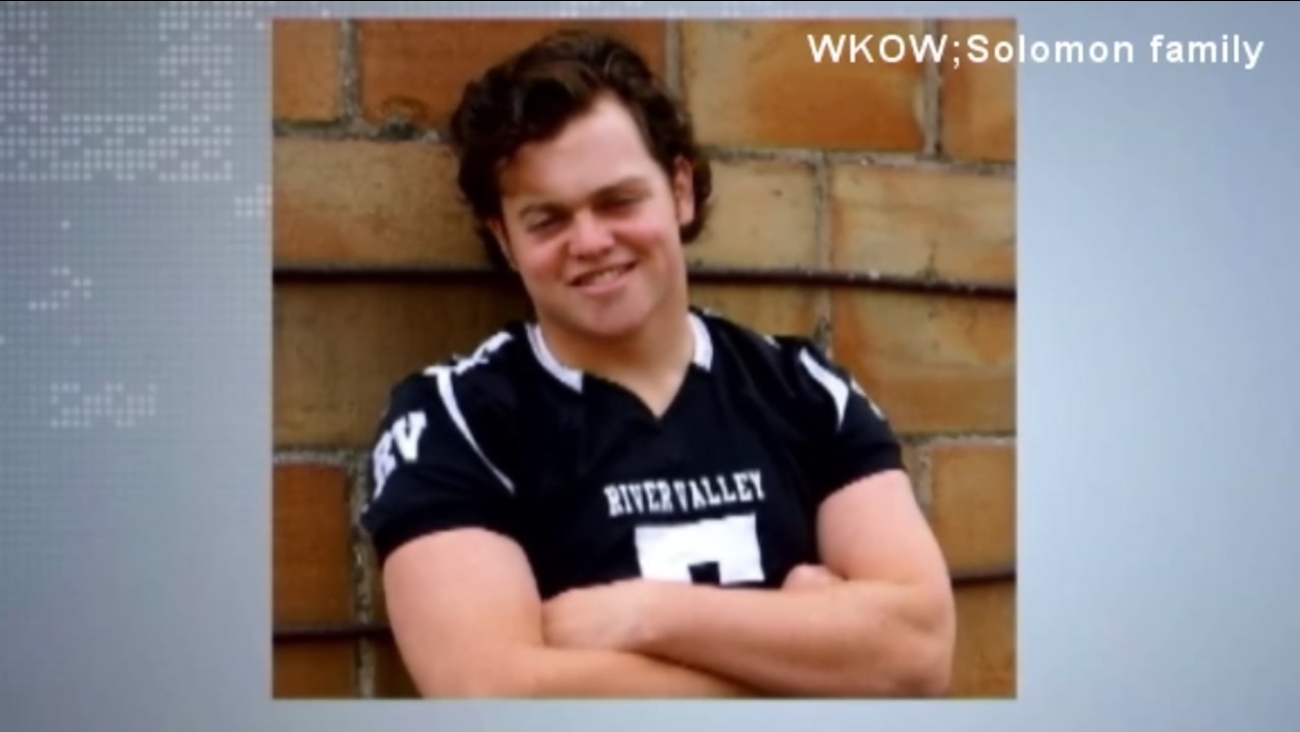 A body was found in Rome in the serach for missing Wisconsin student Beau Solomon. (KTRK)

AP
ROME -- Italian police say they have detained a homeless man in the death of an American student whose body was found in the Tiber River.

Police identified the suspect as Massimo Galioto, a 40-year-old from Rome. In a statement Tuesday, police said he was taken into custody because he was "seriously implicated" in the murder.

Police on Monday pulled the body of Beau Solomon from the Tiber River. The 19-year-old student from Wisconsin had last been seen early Friday morning at a pub, shortly after arriving in Rome.


John Cabot University, an English university in the Italian capital, confirmed his death on Monday evening.

Solomon had recently completed his first year as a personal finance major at the University of Wisconsin-Madison.
Related topics:
italyu.s. & worldmissing person
Copyright © 2020 by The Associated Press. All Rights Reserved.
RELATED 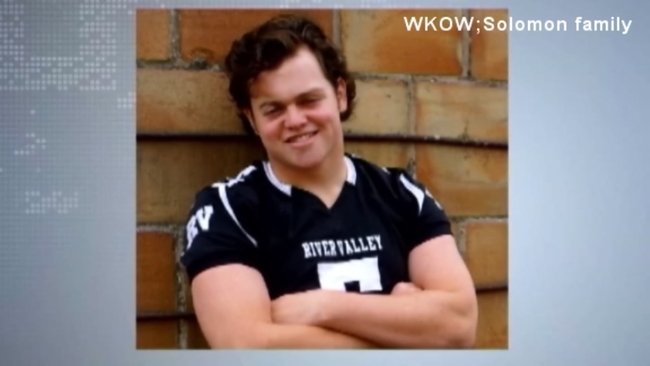