Soccer fans gather to catch a glimpse of Copa stars

NRG is sold out for the match between USA and Argentina. Monday night, fans of both teams crowded the sidewalk outside the St. Regis Hotel hoping to catch of glimpse of Lionel Messi. Messi is the top-ranked soccer player.

"He's insane. He's not from this earth. I swear," said Oscar Rodriguez.

This is the first time the soccer tournament has been played outside South America. Clint Dempsey and Team USA are considered underdogs. 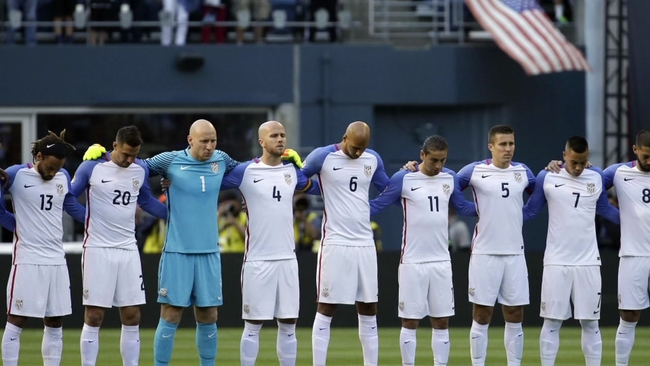 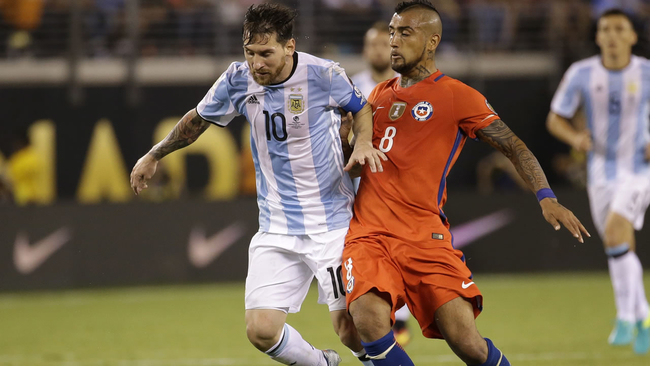 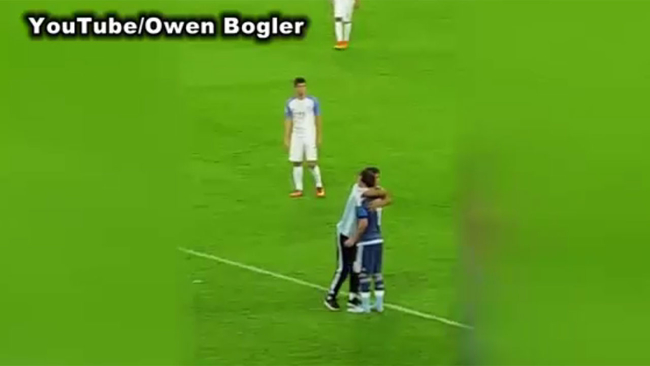