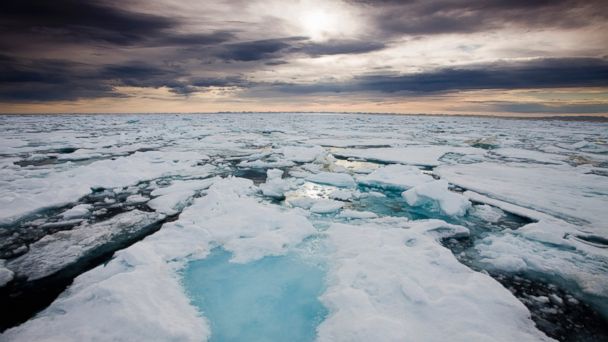 Last year was also the hottest year on record, according to data released by NASA in January, and Climate Central, an organization of scientists devoted to the study of climate change, has indicated that there is a 99 percent probability that 2016 will break 2015's record.