KTRK
HOUSTON (KTRK) -- Houston police and federal investigators say they're aware of a threat aimed at the gay pride parade in Houston on June 25.

Someone made a threatening comment toward the Pride Houston on Twitter. The post read, "There will be a massive shooting at the pride parade in Houston, Texas."

Houston's acting police chief, Martha Montalvo, says the department is aware of a threat posted on social media that there would be a massive shooting at the Pride parade in Houston.

We first told you about this tweet Thursday evening. Shortly after that, the page where it was posted was deleted. But a viewer sent us screenshots of the same threat posted on a dating website, the poster saying the police can't find him.

Related: Houston to boost security in wake of mass shooting 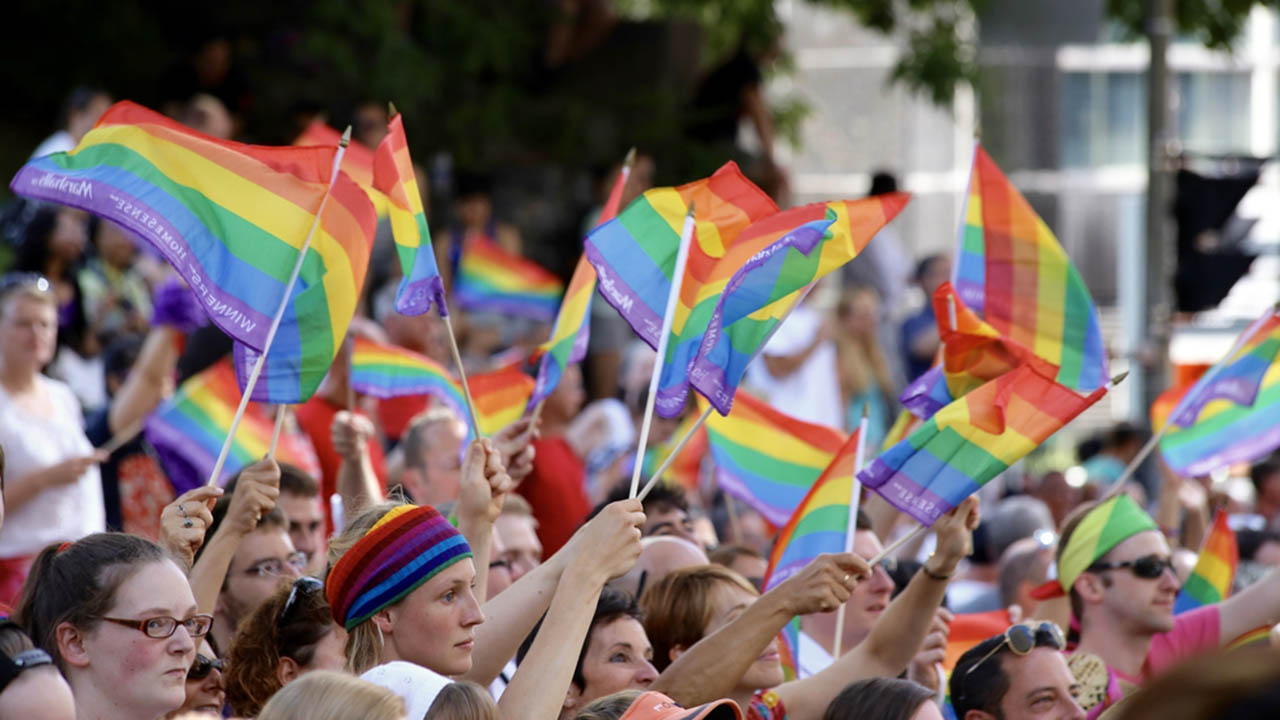 Acting Chief Martha Montalvo says they take every threat seriously. She also tells us she had several people come up to her and her officers at Wednesday night's vigil at City Hall to tell her about the threat. She wants people to keep the information coming about this and any other threat.

"We're getting additional types of concerning types of tweets and threats," she says. "Some of it is valid. Some of it is not. But again, even if you don't think it's valid send it to us. We need to see it."

The FBI told us late Thursday afternoon that it is actively assessing intelligence and currently has no information indicating specific and credible threats to any segment of our community.
Related topics:
houstontwitterthreat
Copyright © 2020 KTRK-TV. All Rights Reserved.
More Videos
From CNN Newsource affiliates
TOP STORIES