It was billed as a Christian youth lock-in event at Typhoon Texas. Management at the park says about 3,000 tickets were sold by a third party in advance. In a video, produced by aerial viewpoints, you can see the crowd growing. In an eyewitness video submitted to abc13 you can hear someone saying over the speaker, "If you all get too rowdy, Typhoon Texas will shut down."

Not long after the announcement the park shut down. During most of Saturday, there was a wave of allegations on social media.

"It was utter chaos," Pastor Parris Patrick with Agape Community Bible Church said. Patrick said he saw kids jumping the fence and pushing their way to the ticket counter.

"My youngest daughter was assaulted in the wave pool. She got hit in the side of the head by one of the grown men there that were not supposed to be there," he added. "We saw children there without parents, kids being dropped off."

Performer Trevor Lee was scheduled to sing. He says he never got to take the stage because the event was shut down.

"From the perspective of a person that was right there and seeing tons in the crowd is that people were just concerned about the possibilities of an overcrowded situation. It's very scary," said Lee.

General Manager of Typhoon Texas Evan Barnett said the crowd grew to 5,000, still under their capacity. He says the decision to close the park was an issue of the behavior of some guests.

"You have a lot of water and a lot of conditions that can become unsafe quickly. If we feel that code of conduct is not being adhered to we will make sure the situation is safe and we did that," Barnett said. 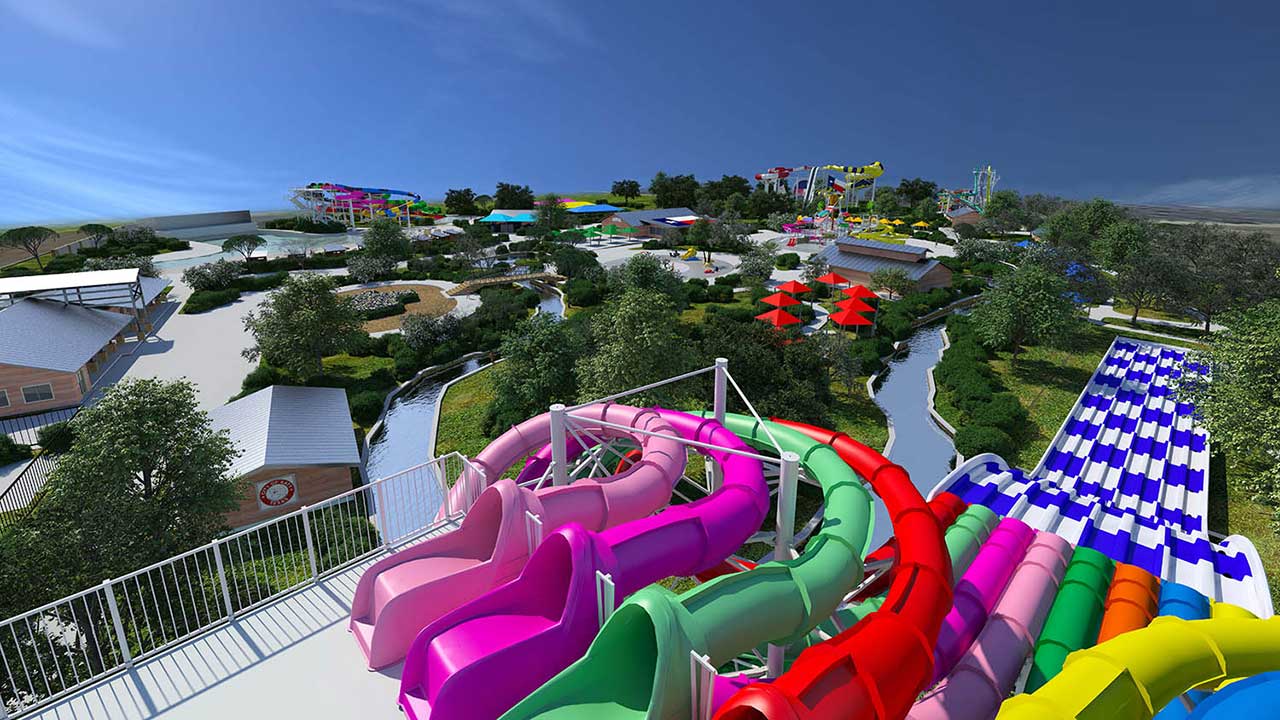 Pastor Patrick says he witnessed girls being groped. Barnett said he hasn't had any reports of that or other criminal activity and Katy police made no arrests.

"If you come out here you want to have fun, you don't want to have to look over your shoulder," Carl Hale said.

Most visitors said whatever happened it won't stop them from coming back. Ray Freasier has visited the park several times with his family.

"That's what happens when you get a lot of teens in one place without a lot of supervision," Freasier added.

The park released the following statement:

Last night a private event was held at Typhon Texas as planned by a third party. When our code of conduct policies were violated by some attendees with the group, action was taken to prevent accidents and keep guests safe, and the park was closed.

Our staff and cleaning crews worked throughout the night to get the park ready for normal operations. Typhoon Texas is open today and ready for safe, clean, family fun. We put those values before ALL else.

Sneak peek inside new Typhoon Texas water park set to open in Katy this May.

Foti is live at Typhoon Texas in Katy, Texas.