Gawker declaring bankruptcy; will be put up for auction

AP
NEW YORK -- Gawker is filing for bankruptcy protection and will sell itself rather than pay $140 million to pro wrestler Hulk Hogan.

The company says it plans to sell itself to publishing company Ziff Davis.

Gawker filed for Chapter 11 bankruptcy protection, about three months after Hogan won a lawsuit against the online gossip and news publisher. The sale will be conducted through bankruptcy court so other bidders could emerge.

The New York company said in the filing that it has as much as $500 million in debt and up to $100 million in assets.

Hogan sued Gawker after it posted a video of him having sex with a friend's wife. Hogan was awarded $115 million in compensatory damages plus an added $25.1 million in punitive damages.

What a beautiful day,and the good doesn't prevent the better! In the present I AM always grateful,only good happens to me. HH

It was later revealed that billionaire tech investor Peter Thiel had been secretly funding Hogan's lawsuit.

Thiel, who co-founded PayPal and was an early investor in Facebook, has been a frequent target of Gawker writers, who have written unflattering pieces about Thiel's political beliefs and utopian goals. One 2007 post outed Thiel as gay. Another Gawker site, Valleywag, ran a number of stories skewering Facebook, which provided a big chunk of Thiel's estimated $2.7 billion fortune.

A spokesman for Thiel said he had no comment on Friday.

In the filing, Hogan, whose real name is Terry Bollea, was listed as Gawker's biggest creditor. 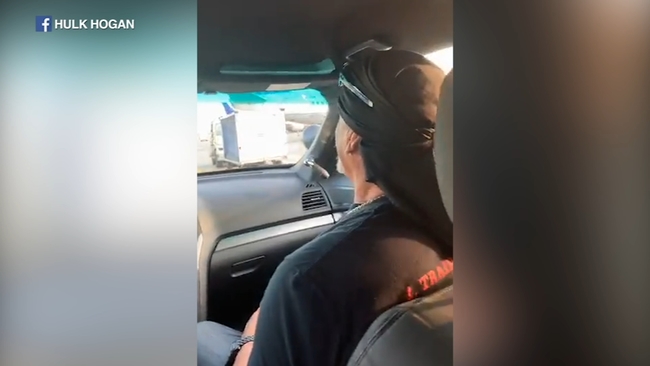 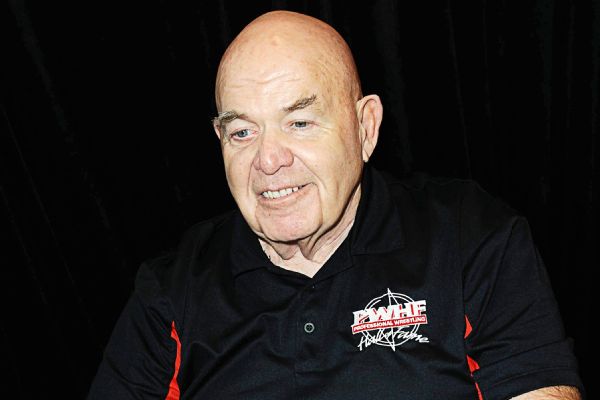 George 'The Animal' Steele, WWE Hall of Famer, dies at 79 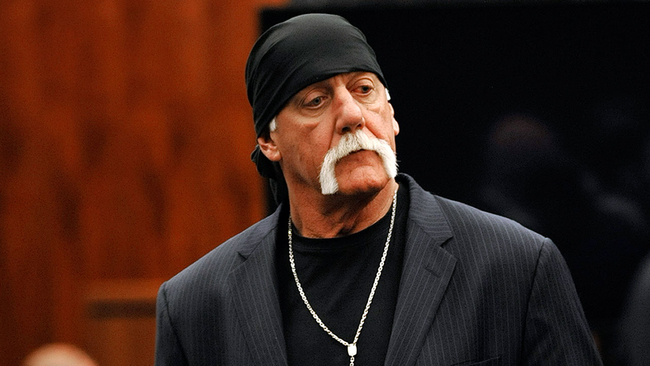 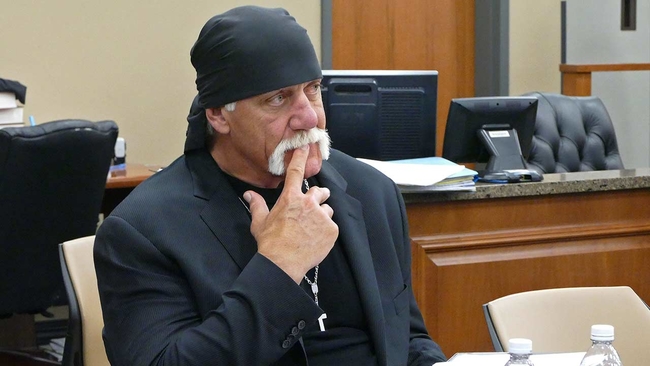